Home » About Us » Meet our key People

“For us, being together in this Community simply means that we treat each member equally and with high respect for each individual goal, regardless if it’s our own employee, client’s employee or any other person involved.”

“I believe that business should be about finding the win-win situations for all parties involved and creating that unique environment in which people can grow as individuals and teams.”

“The success of a business is directly proportional with its employees happiness.”

“We grow together with our employees and clients.”

“We are relentless when searching for new ways of improving our work and our clients’ activity.”

“Opportunities are created by individuals who are passionate about their work and seek client’s growth as their own.”

“You have to believe in what you are doing. Perfection can only be achieved with the correct amount of determination.”

“We grow together with our employees and clients.”

“We are relentless when searching for new ways of improving our work and our clients’ activity.”

Accace in the Czech Republic

Our services in the Czech Republic

“Behind a successful business stands a team of genuine individuals, who have the drive and the right knowledge to support entrepreneurs and their businesses.”

Our services in Hungary

“We are fully aware that trust and long-term growth are more important than any short-term financial gains, for the business itself and the people behind it.“

Our services in Romania

“We are changing the world for better together with our clients, providing business leaders with outsourcing solutions that help them to successfully navigate business and make strategic decisions.”

“In our business the key to success is happiness of people: our clients and our employees. We are focusing on our clients’ needs, doing our best to meet and go above their expectations through developing and treasuring our staff. This strategy makes us never settle, search new solutions and offer better service to our customers.”

Our services in Russia

“Opportunities are created by individuals who are passionate about their work and seek client’s growth as their own.”

Our services in Slovakia

“Trust and long-term growth are more important than any short-term financial gains for the business itself and the people behind. Making it in Africa requires that long-term outlook and time to start is now.“

Our services in South Africa

Mihaela joined Accace in 2007 and started the corporate services practice in Bucharest. She was acting as the Corporate Services Manager untill 2010. Mihaela has always been tempted by new challenges connected with acquiring new markets for Accace. During 2010 and 2011 she was in charge of Accace’s branch in Hungary and helped to perform a successful merger of Accace with a well-established local market player Interbook Kft. For the next 2 years she was responsible for Accace’s operations in Romania managing a team of over 25 experts.

Since April 2012 Mihaela’s responsibilites were increased by taking up the coordination of business development and marketing activities within Accace Group; facing a global expansion challenge. Mihaela has been supervising the Accace’s global expansion team and her personally put in place the entire network of Accace’s Vendors in EMEA region. In 2013 she was appointed Regional Director responsible for supervsion of Accace’s operations in Hungary, Romania, Bulgaria, Turkey and newly opened branch in Germany. Three years later, Mihaela becomes the appointed Partner for Accace´s companies in Romania.

Mihaela mastered the University of Law in Bucharest, with main field in European and fiscal legislation. She also is a graduate of the National Institute of Attorneys in Romania. Mihaela is a member of Bucharest Bar Association along with being a certified mediator. Mihaela is fluent in Romanian, English and French. 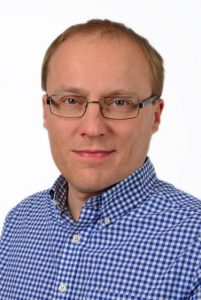 Petr joined Accace in 2010, after 10 years of experience in Deloitte. Challenged by a new opportunity and a great chance to build up a new team, Petr took over the position of Head of Tax and managed to assemble a professional advisory team of more than 30 experts.

In 2013, when provision of consulting and outsourcing services was split between the office in Prague and Brno, Petr was appointed to the Managing Director role responsible for Accace’s office in Prague. He has been taking care of the teams providing tax and accounting as well as legal advisory services via affiliated full-fledged legal firm Accace Legal. In 2016 Petr becomes one of Acacce´s partners in Czech Republic.

Petr holds a LL.M. degree from his studies in Vienna University of Economics and Business Administration and is a Czech registered tax advisor, member of the Association of Chartered Certified Accountants and member of International Fiscal Association. Petr is fluent in Czech and English language. 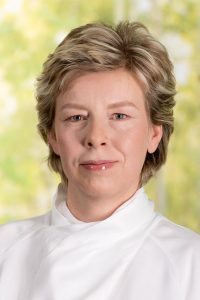 Jana has been with Accace since 2007. At that time she joined Accace to take care of our newly established branch in Ukraine. Jana has managed the local team successfully for almost 5 years. As one of the most experienced experts in Accace, in 2010, Jana was appointed to be in charge of creating Accace’s first shared services centre in Brno. Within few months Jana managed to build up a team of over 30 experts to cover a large scale multi-country outsourcing project. A few years later, in 2016 was established another branch office, this time in Ostrava.

After the outsourcing line of Accace’s business in Czech Republic was moved under the shared service centre in Brno, Jana was promoted to the position of Managing Director of Accace Outsourcing Czech Republic, managing a team of over 170 accountants and consultants.

In 2016 Jana becomes one of the appointed Partners for Accace´s Czech companies. Having an extensive industry experience and a solid background in BPO, finance and payroll Jana remained in charge of our biggest and multi-country outsourcing projects.
Jana is a graduate of the University of Economics in Kiev. Jana is fluent in Czech, English, Russian and Ukrainian language. 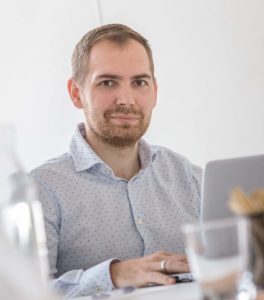 Peter has held various positions since joining Accace in 2006 as a Senior Tax Consultant.  Thanks to his deep expertise and growing experience he very quickly became one of the most valuable members of the tax team. As a result he was appointed to the position of Tax Manager and later on in 2013 Head of Tax.

As both, consulting and outsourcing line of Accace’s business were growing stronger, Peter was challenged by taking over the Managing Director position, followed a few years later by his appointment as Partner in Slovakia. Currently he is responsible for management of the biggest branch of Accace helping it to maintain the ranking among the TOP Slovak BPO services providers. The team under his supervision is represented by more than 100 experts in accounting, payroll, tax, IT and legal services.

Peter mastered the University of Economics in Bratislava, main field in management and international taxation. He is fluent in Slovak, English and German. 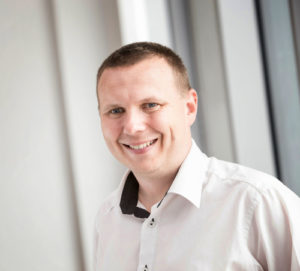 Having a thorough experience in the management of ERP implementation projects in various European countries, Viktor’s expertise reaches beyond regular IT agenda. He joined Accace in 2012, initially taking over the position of Group IT Manager. The project management and leadership of large-scale employee and manager self-service portal implementation projects fell under his agenda for our global clients. During these years, he has also been actively involved in the development of innovative solutions for BPO, establishing a complete support team of professionals and creating TULIP, a unique international cloud platform for business processes.

Currently, he is one of the partners of Accace and the Managing Director of TULIP Solutions s.r.o.

Viktor acquired his Master’s degree in Applied Informatics in 2004 at the Faculty of Informatics, Masaryk University in Brno, Czech Republic. He is fluent in both Slovak and English language. 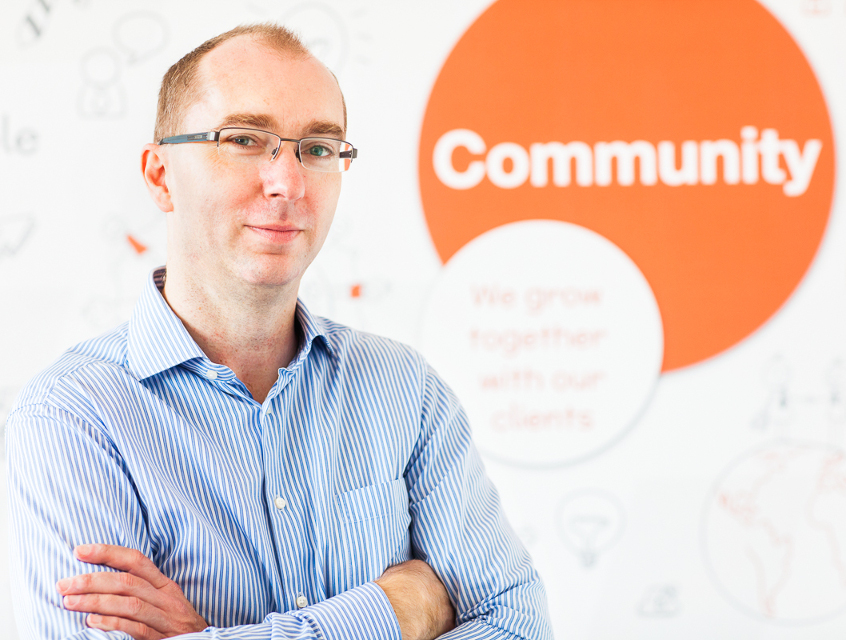 Jiří’s professional career is connected with consultancy business for over 20 years. In 1993, together with his university classmate he founded Tacoma – a company ranking today among leading advisory firms in Czech Republic. At Tacoma, Jiří acted as the Partner responsible for the outsourcing service line until 2005.

In 2006 Jiří was tempted to establish his own international outsourcing and advisory practice – and decided to found Accace. Even during past tough years from a worldwide economical perspective, Jiří managed to grow the business and transform a local company to a company with more than 550 professionals and an ever expanding European and global geographical footprint. Jiří’s every day efforts are driven by innovation – his motivation „To be a trend setter, not follower“ has transformed into Accace’s strategy. Apart from his CEO duties he is supervising the internal IT teams and the development of Accace’s own IT solutions – with the aim to change the future of BPO business.

Jiří graduated at the University of Economics in Prague in 1996, with main field in accounting. He is a Czech and Romanian registered tax advisor. Jiří is member of Young Presidents Organization (YPO) and member of the Board at YPO Slovakia.