As many other countries, Russia is working on a package of measures to soften the economic impact of coronavirus pandemic. Earlier in March the Russian Government disclosed plans to allocate RUB 300 billion (USD 3,5 billion) to support Russian citizens and the Russian economy. On March 25, 2020 President Putin made an official announcement and clarified some of the measures to support businesses. Below we list those measures with our comments.

Based on equity participation in SME and ME: 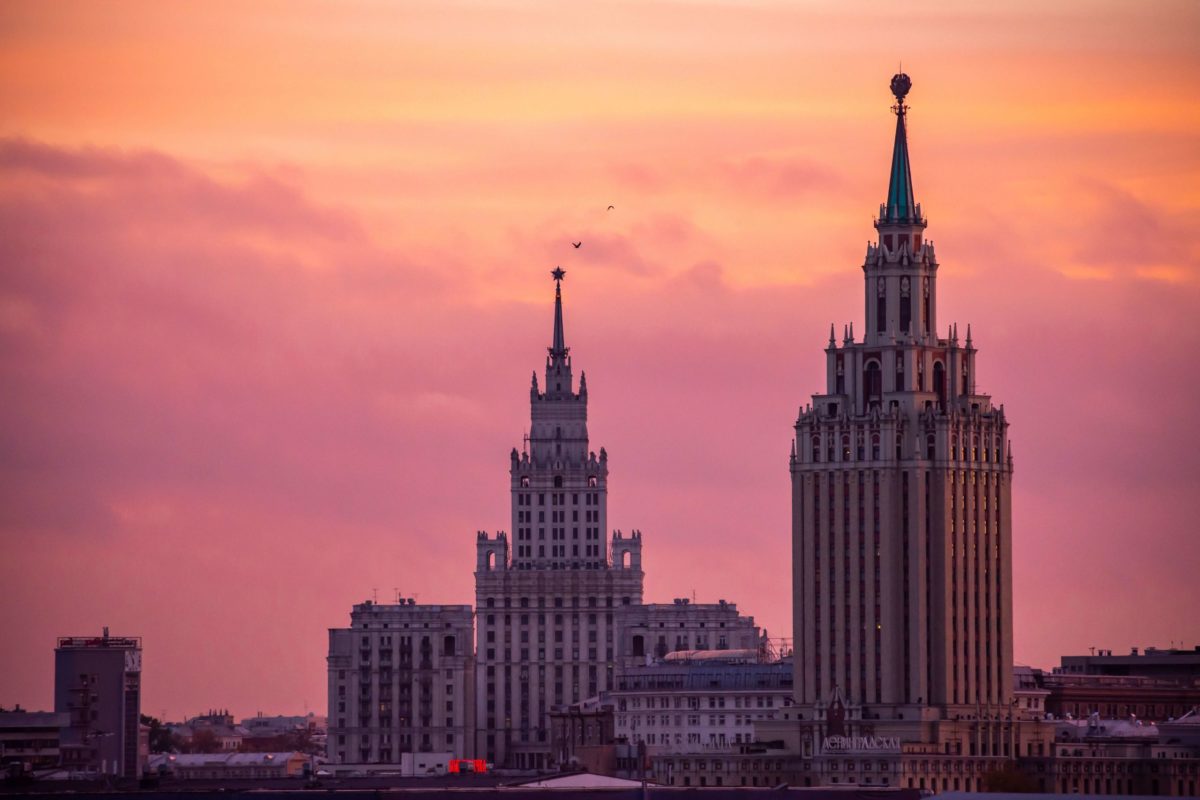 Based on revenue and number of employees in SME and ME:

A deferral for payment of taxes other than VAT for small and medium-sized businesses for 6 months, and for micro-enterprises – payment of social contributions in addition

The practical application of this initiative will require additional procedures and criteria to be worked out by the Russian Government on this subject.

The rate of social contributions will be reduced from 30% to 15%, levied on salaries above minimum wage, for medium-sized businesses and micro-enterprises

In Russia the decreasing scale of social contributions with 30% maximum rate is applied. Based on the initiative 15% flat tax rate may be imposed for SME and ME replacing the old system. Implementation of this measure will require amendments to the Russian Tax Code.

We believe this initiative will be additionally worked out by the Russian Government and consequent amendments should be done to the Russian legislation.

The rate of 15% is established by Russian legislation and applies if there is no Double tax treaty (DTT) signed with the country to which the income is paid. Under the terms of such DTTs with the majority of countries, depending on various conditions, the tax rates of 0%, 5% or 10% are usually applied and withheld by the Russian company on the payment. The change announced by the President will require changes to the existing DTTs. At the same time, it was noted that if foreign countries do not cooperate with Russia, Russia will unilaterally withdraw from the consequent DTT. It is still unclear to which countries and consequent DTTs this initiative will be applied.

on 09 January 2020, in Country guidelines and eBooks, Legal and corporate, Other industries, Russia
Read more 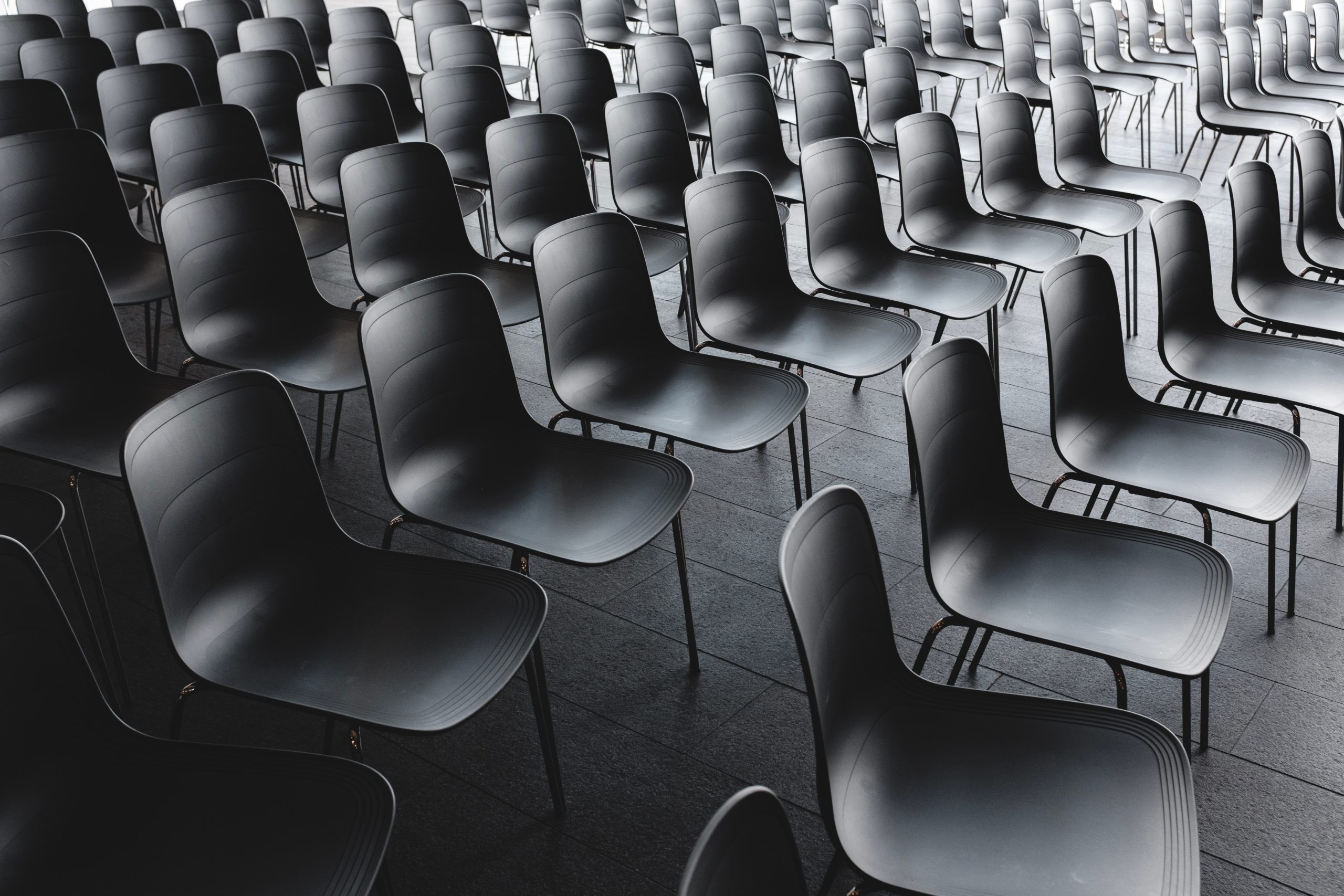