In the Slovak Republic there are two types of proceedings for companies in financial difficulties:

Both types of procedures are governed by mandatory law that provides for transparency and the operation of the Slovak court in the procedures is considerable. Creditors as business partners of such companies shall be granted the possibility to claim receivables, which eventually may change the scenario, e.g. a company initiating the restructuring procedure may turn out to be insolvent and may be ultimately handled by virtue of a bankruptcy procedure.

Bankruptcy proceedings and restructuring proceedings are the procedures applicable in the case of the insolvency of the company and are therefore dealt in detail in the following parts.

Download our eBook “Bankruptcy proceedings in Slovakia” (PDF) or read more below:

Let’s talk about how we can work together!
Related news

10 facts about taxation in Slovakia | Infographic

on 12 January 2021, in Calendars, Other industries, Slovakia, Taxation
Read more

Brexit from the tax point of view in Slovakia | News Flash

Start-ups and memorandum of association in Slovakia: What to pay attention to? | News Flash

Institute of a “micro-taxpayer” from 2021 in Slovakia | News Flash 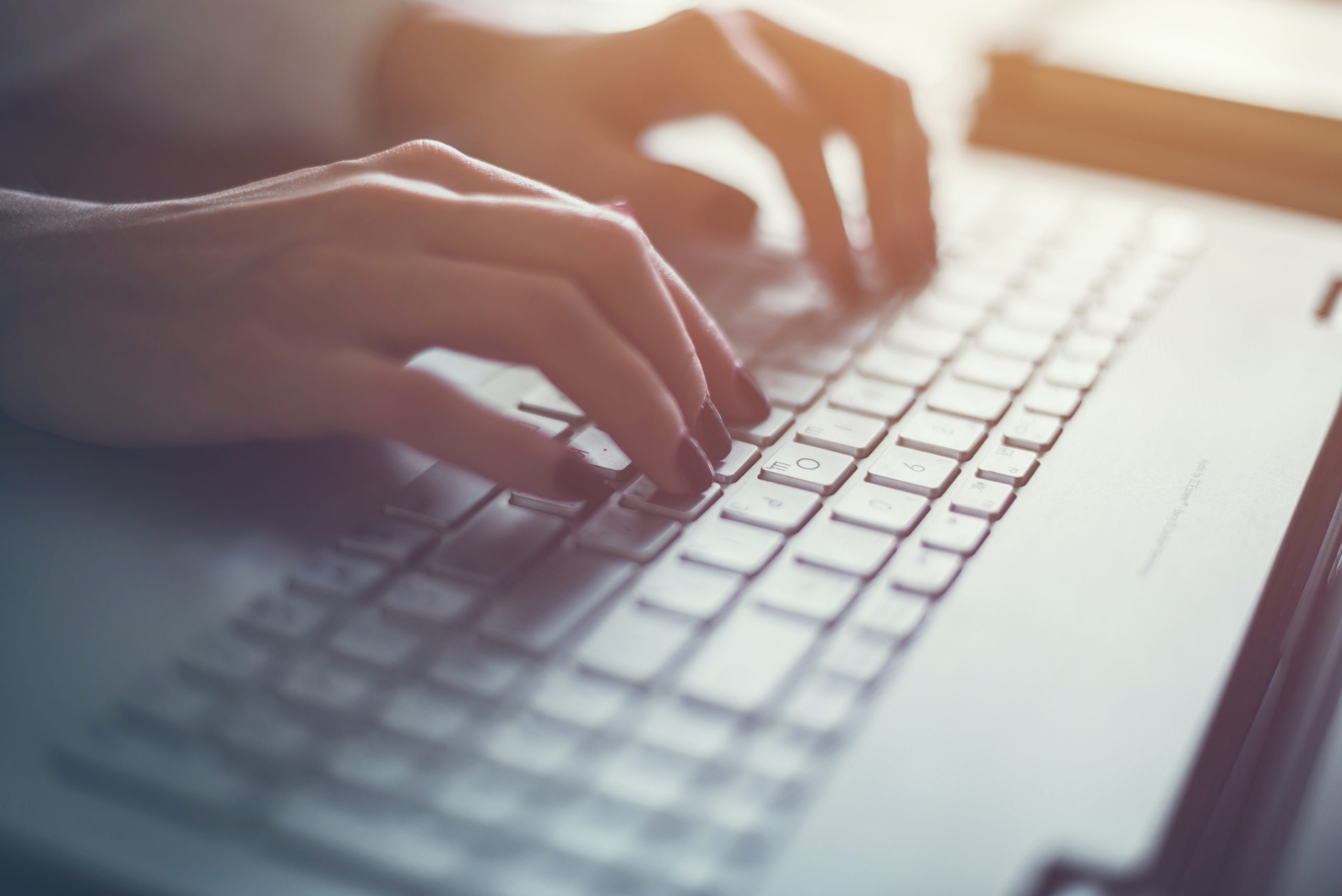