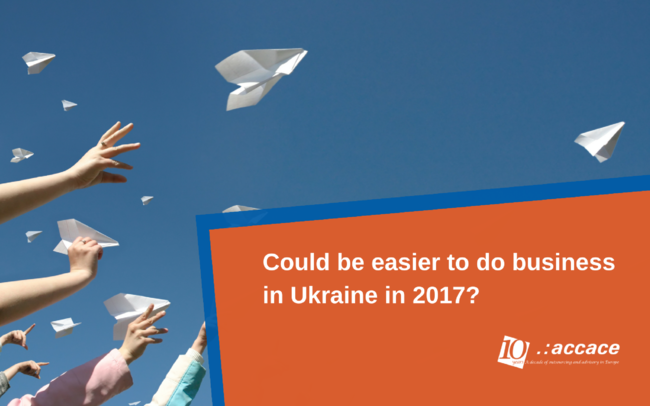 Verkhovna Rada of Ukraine adopted the law about the moratorium for the government planned inspections of SMEs to 30.06.2017, namely the law “On peculiarities of State Supervision (Control) of economic activity” №3153.

The adoption of the Act №3153 will reduce the pressure on businesses by the regulatory authorities. However, it should be noted that according to this Law are needed the compelling reasons for the   unscheduled inspections.

Also, recently the Cabinet of Ministers during the meeting was canceled 367 normative acts for the  deregulation of business.

Specifically, as a result of measures for deregulation was abolished minimum prices for notarial services, was shorted the implementation term of regulatory monetary value of the land and simplified procedure for construction of base stations for mobile operators, etc.