Law of Ukraine No. 361 established the requirements for updating information on ultimate beneficial owner (UBO) in the Unified State Register, which began on July 11, 2021 and was supposed to last until July 11, 2022. However, in connection with the beginning of the war, changes were made to the requirements for the submission of such information and responsibility for non-compliance with the norms during the war. 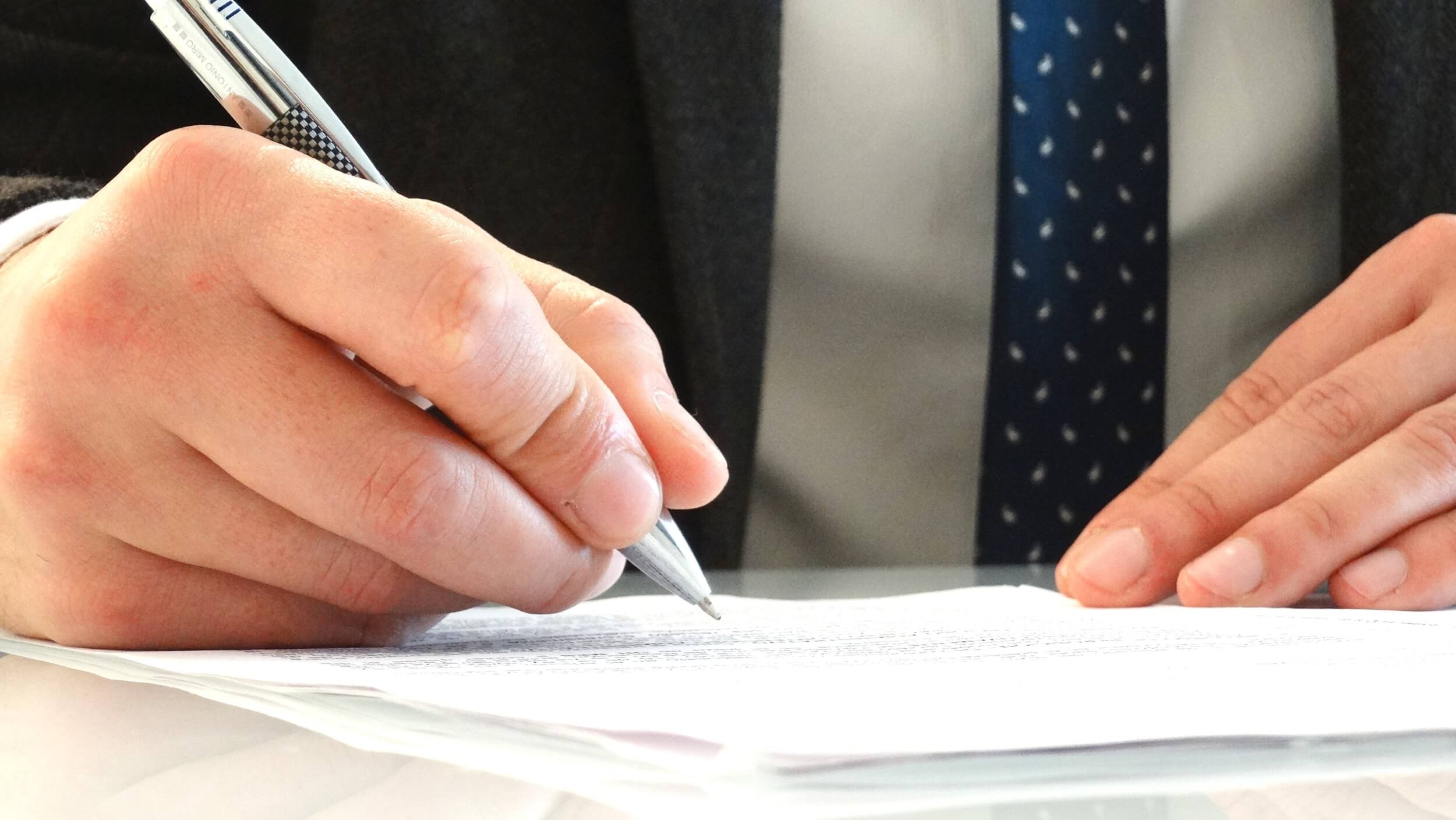 The Verkhovna Rada of Ukraine adopted a number of amendments to the current legislation (Law of Ukraine N 2115-IX “On the Protection of the Interests of Subjects of Submission of Reports and Other Documents During the Period of Martial Law or State of War”) for the period of military aggression on the territory of Ukraine and, accordingly, the requirements for the updating information about UBO in the State Register were postponed and established the following: “natural persons, natural persons – entrepreneurs, legal entities submit accounting, financial, settlement, audit reports and any other documents, the submission of which is required in accordance with the norms of current legislation in the documentary and/or in electronic form, within three months after the termination or cancellation of martial law or the state of war for the entire period of failure to submit reports or the obligation to submit documents.”

The same Law establishes that “during the period of martial law or a state of war, as well as within three months after its termination, administrative and/or criminal liability for failure to submit or late submission of reports and /or documents shall not be applied to individuals, individual entrepreneurs, legal entities“.

Thus, for the period of the war on the territory of Ukraine, fines (in the amount of UAH 17,000 to UAH 51,000) will not be applied to those legal entities that have not submitted documents to update the UBO information by July 11, 2022. They must do so within 3 months after the official end of the state of war in Ukraine.

And even taking into account the fact that businesses are currently exempted from the obligation to update data on the UBO and are exempted from administrative responsibility until the end of the war, we recommend, if possible, to submit the necessary information to the State Register. 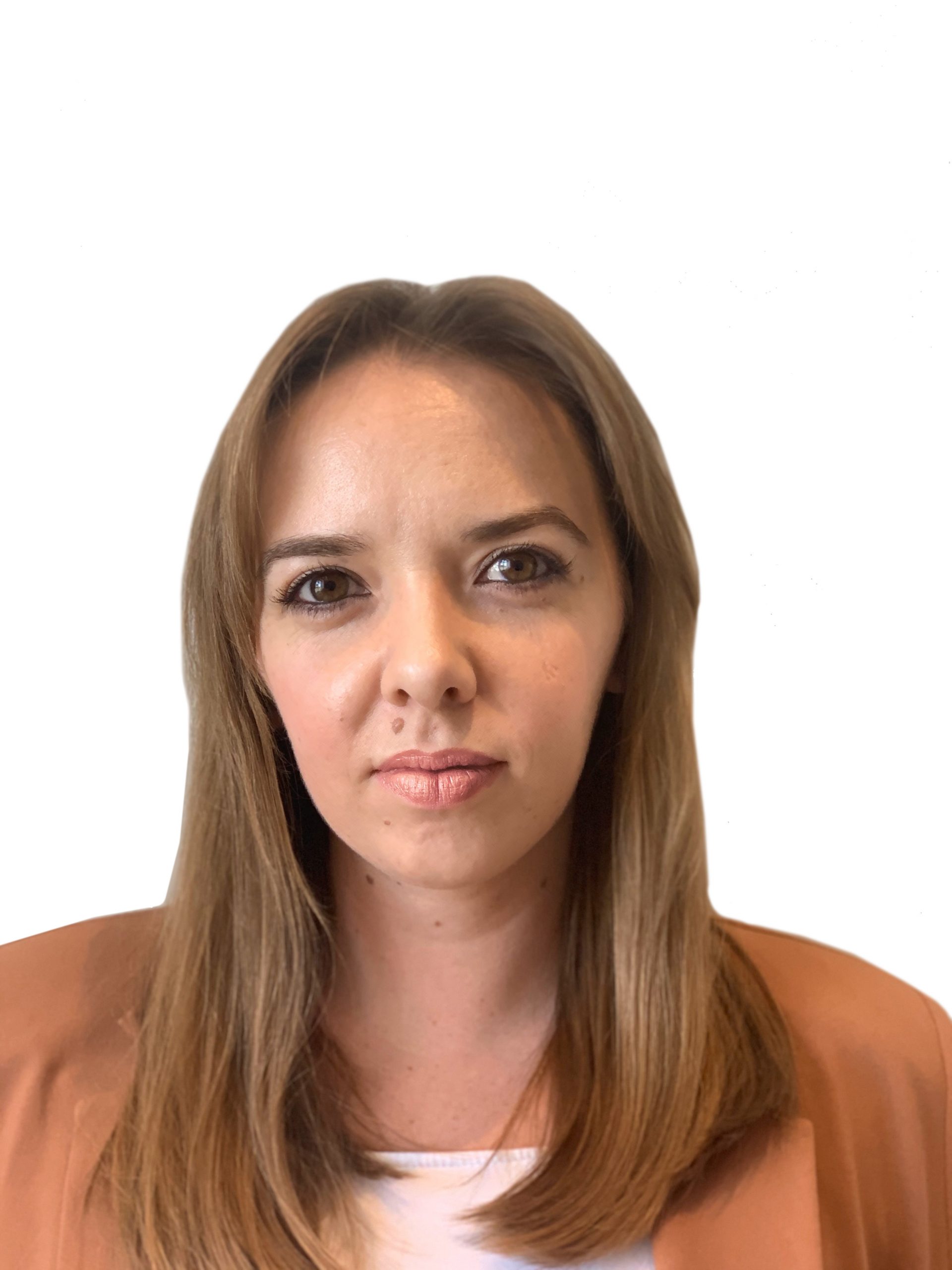 Book a meeting with Anna