Same as in the previous years, we consider it important to support less-fortunate people in our close environment. With the cooperation of Angyalvár Foundation, we have reached the village of Fulókércs, inhabited by around 400 people near Miskolc, whose history dates back to the beginning of the 13th century.

Our Managing Director and three other colleagues have visited Fulókércs with 230 Santa-packages purchased by company. The employees of Accace Hungary have collected approximately 50 bags of warm clothes and toys and purchased 140 l of cooking oil, and 140-140 kilograms of flour, sugar and rice.

After reaching Fulókércs, we first headed to the kindergarten, where 50 little kids were waiting for our Santa with various songs and dancing performances. Santa has returned the beautiful gesture of kids with big packages of chocolate straight from his bag. Then we have visited the local elementary school, where the young students were eagerly waiting for Santa and his gifts he brought with himself. The kids did not really want to say goodbye to Santa Claus, who could leave only after greeting all kids one-by-one. 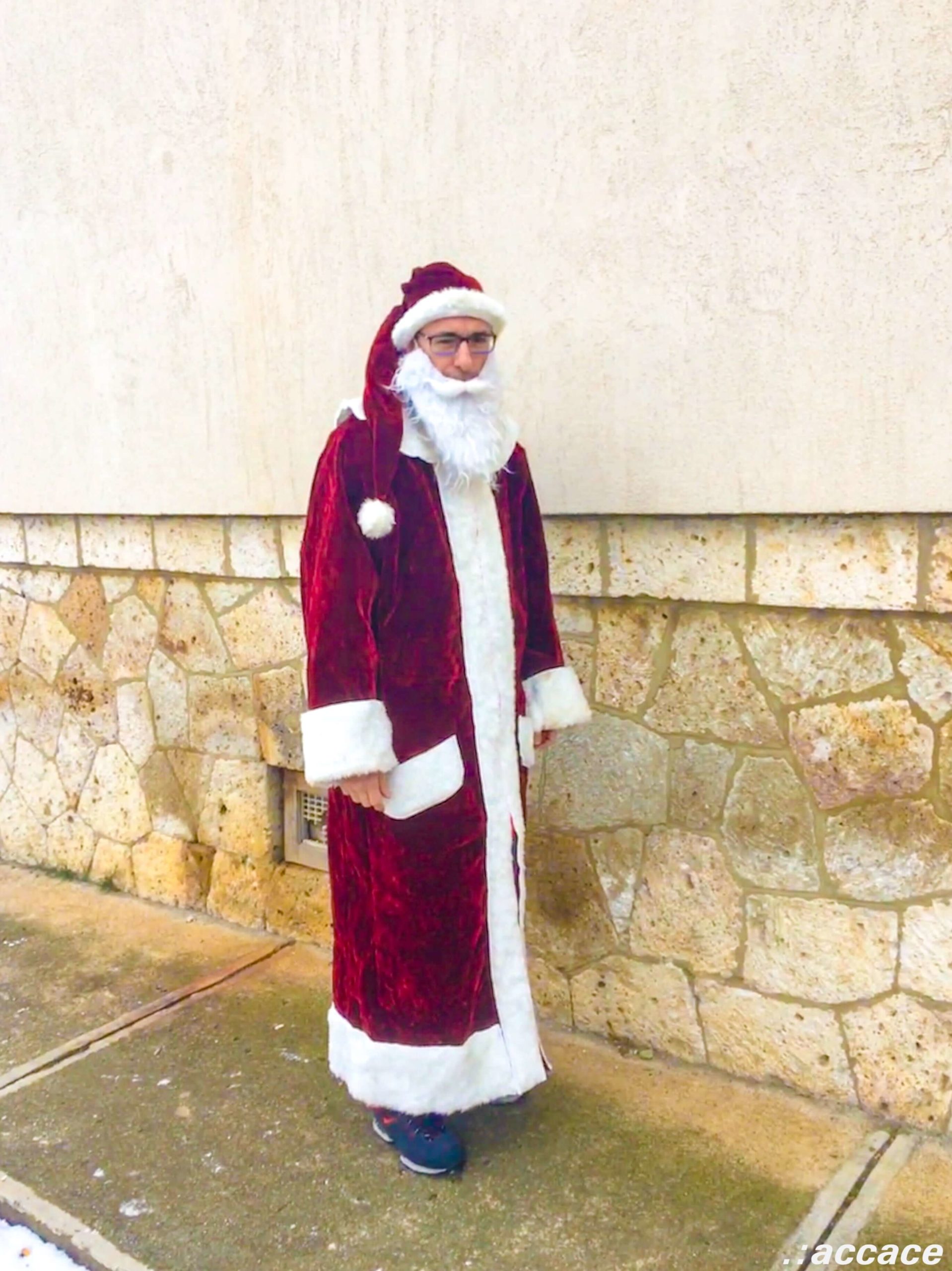 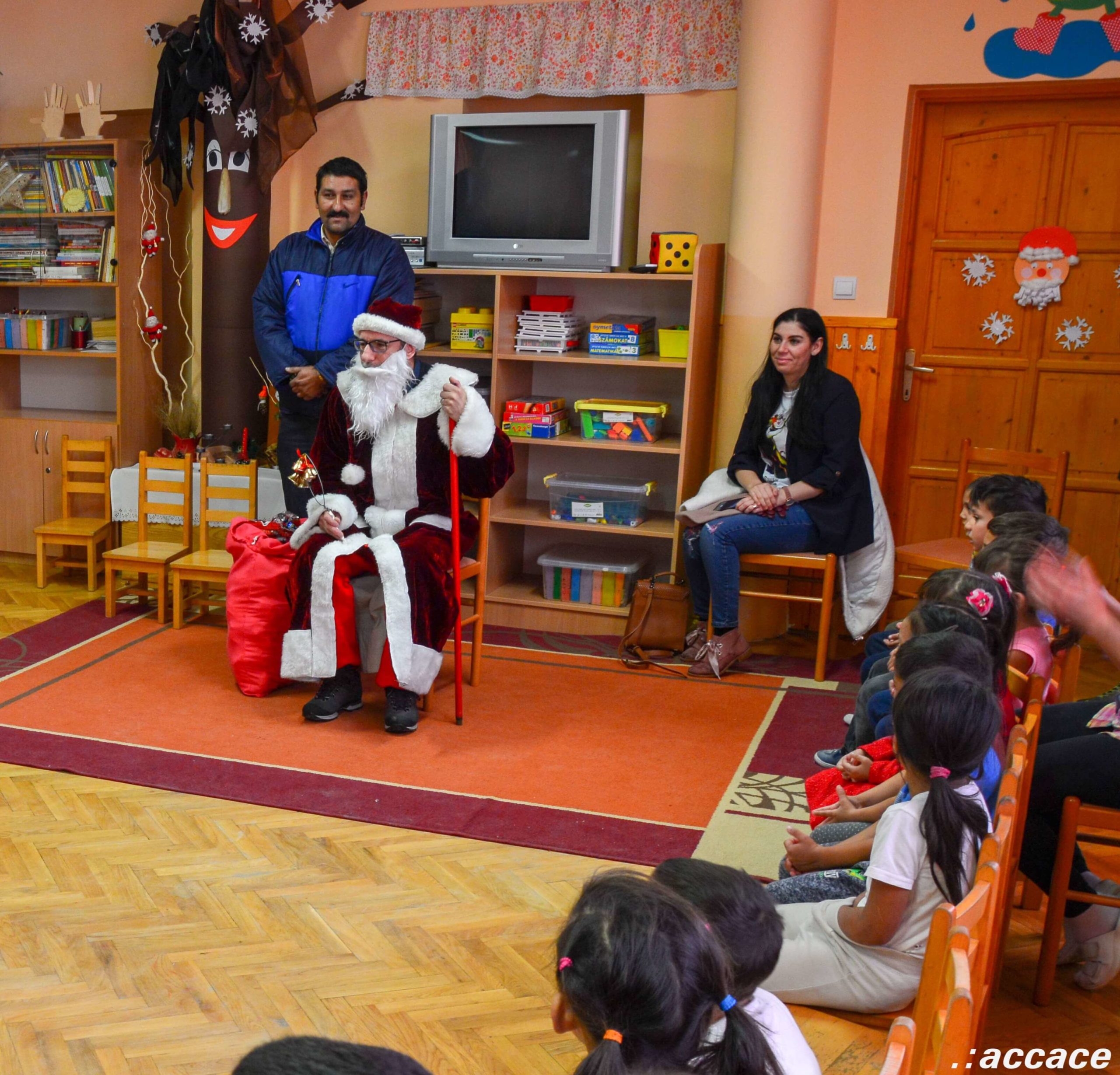 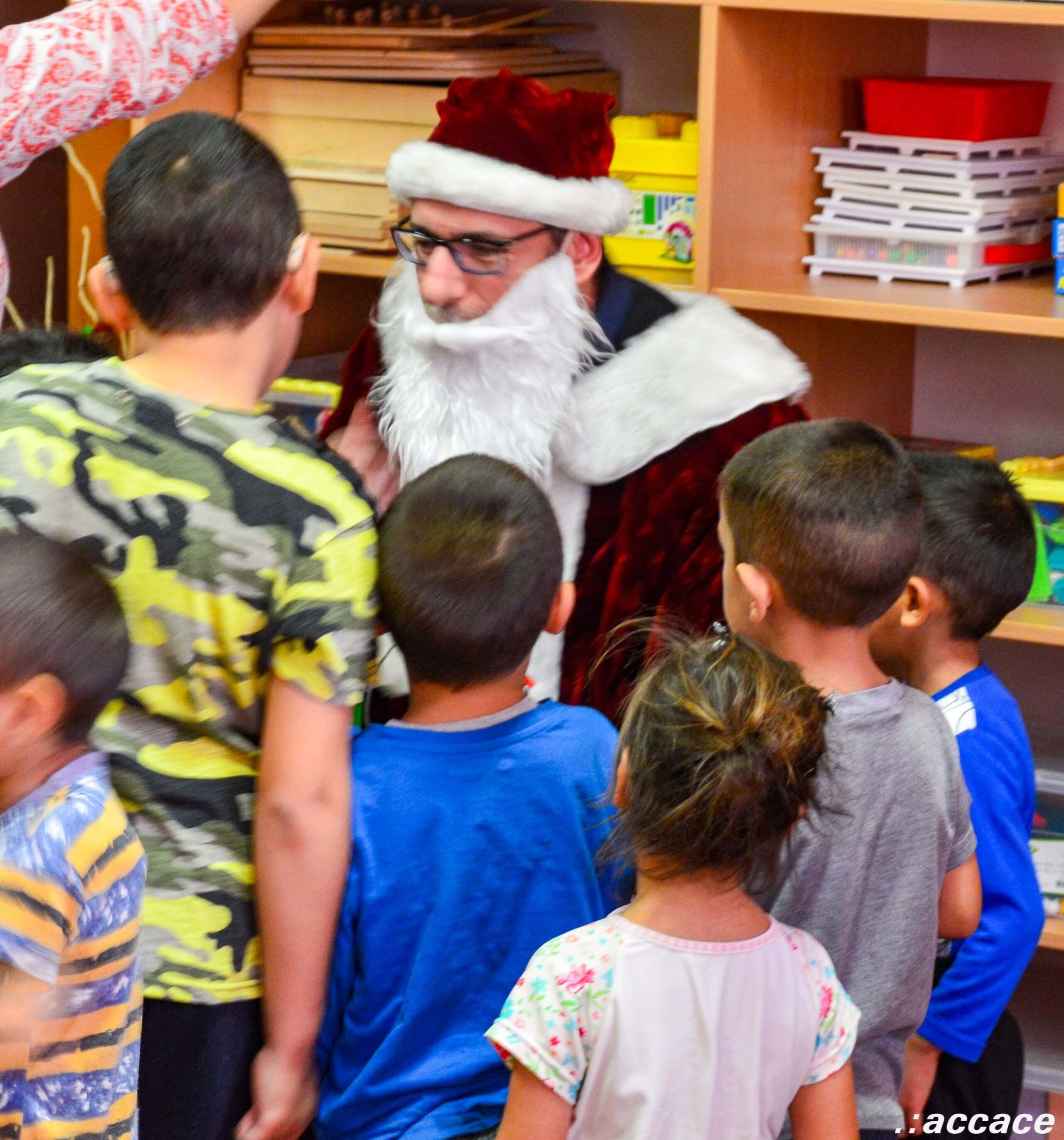 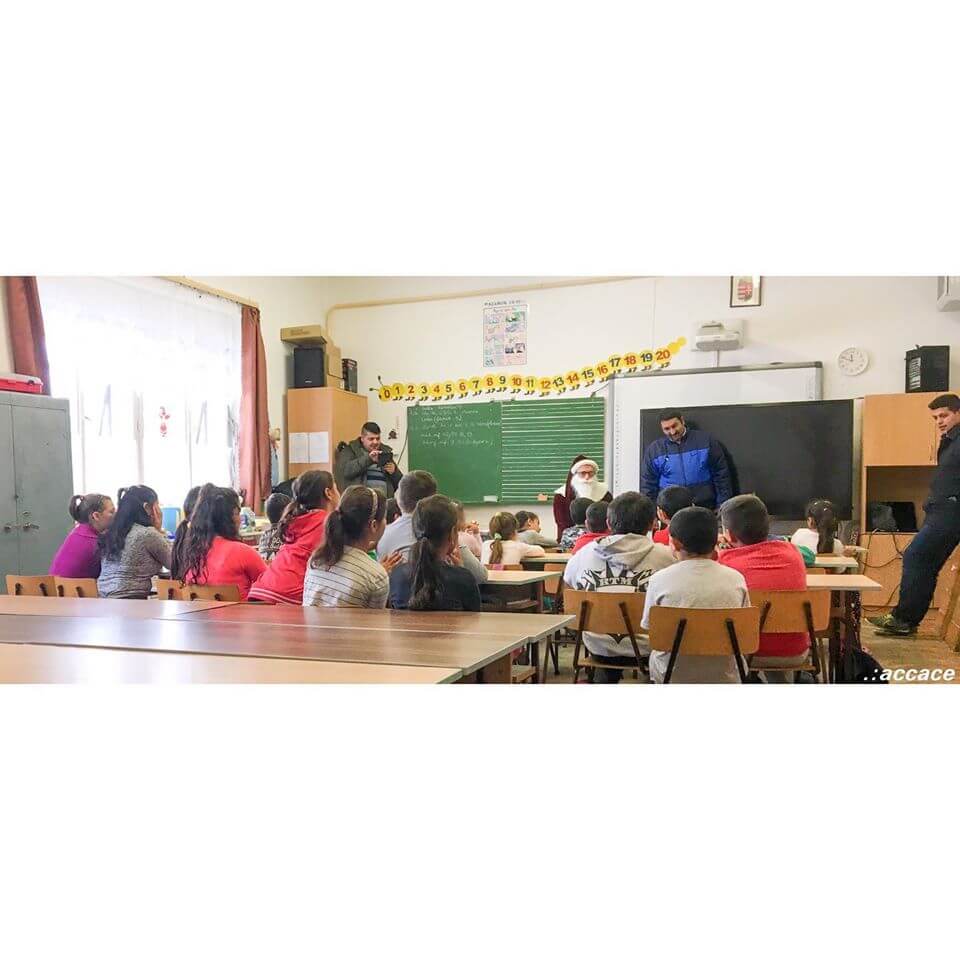 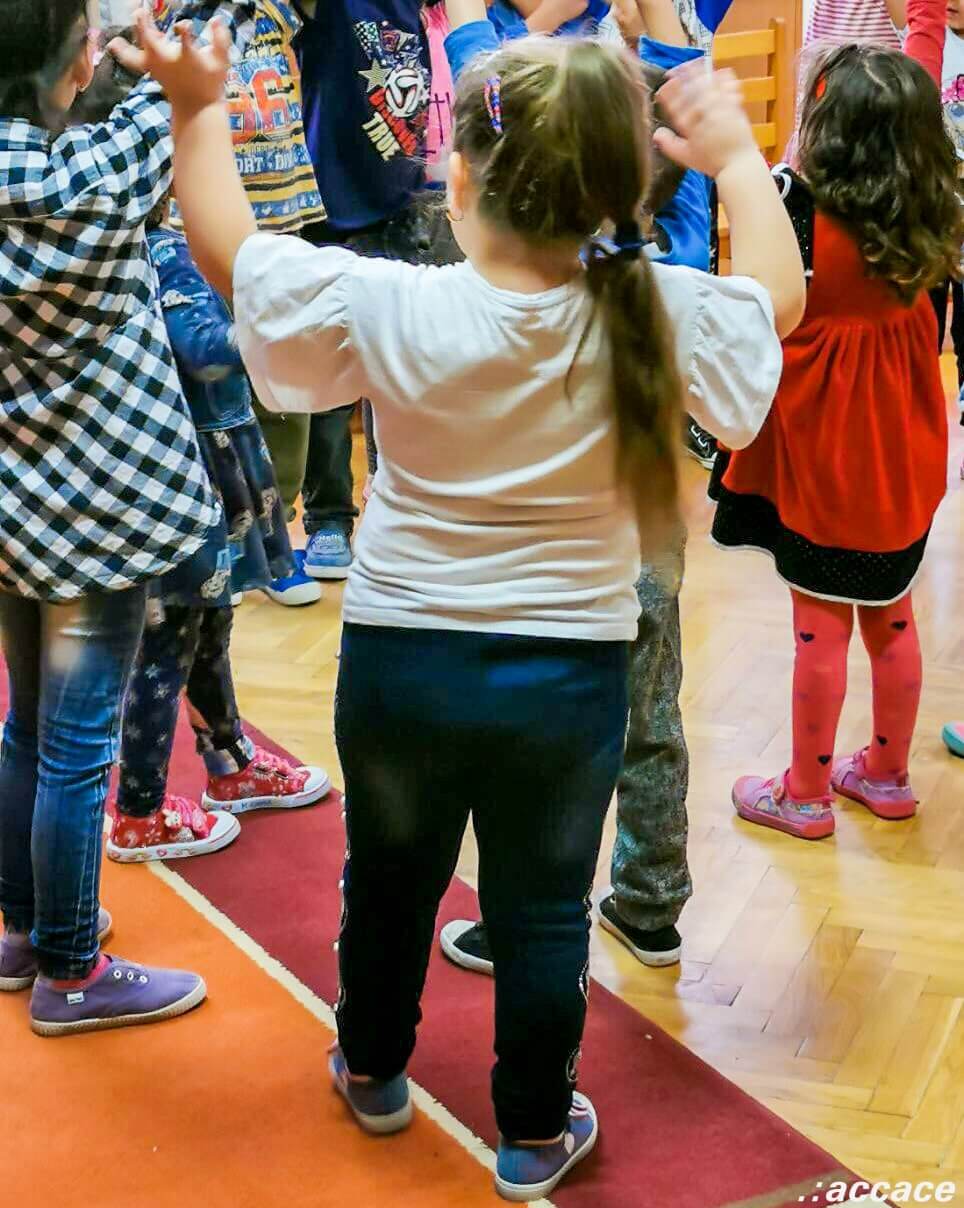 After handing over the packages to the children, we unpacked the more than 500 kilograms of durable food and warm clothes, and after the hard work, we were lucky to enjoy the hospitality of the local leaders and activists in the form of a warm lunch.

The many pictures taken during the day in the kindergarten and elementary school can be seen above, and we hope that these pictures can give back the love we received from the community of Fulókércs. We also became richer that day.

THIS IS HOW WE ACE WITH

Discover more about our values
Together we can make a difference!

Our colleagues helping to preserve the Peszéri forest in Hungary | CSR

Report on Accace’s corporate social responsibility – our achievements in 2018

on 02 May 2019, in Corporate social responsibility, CSR
Read more

How Prague Accace branch helped in 2018

How Brno and Ostrava branches helped in 2018

Echo of the Post-Atomic Renaissance in Slovakia | Office Gallery