The corporate law in Hungary is governed by the Civil Code which incorporates the fundamental regulations and mandatory rules for all economic entities and also governed by the Act on Public Company Information, Court Registration Proceedings and Dissolution Procedures – “Registration Act” – which provides a flexible and expedient legal regime.

Download our “2021 Company formation in Hungary (PDF)” for complete information about local business environment and regulations, or read more below:

Which enterprises are entitled to apply for the reduced rate in Hungary? | News Flash 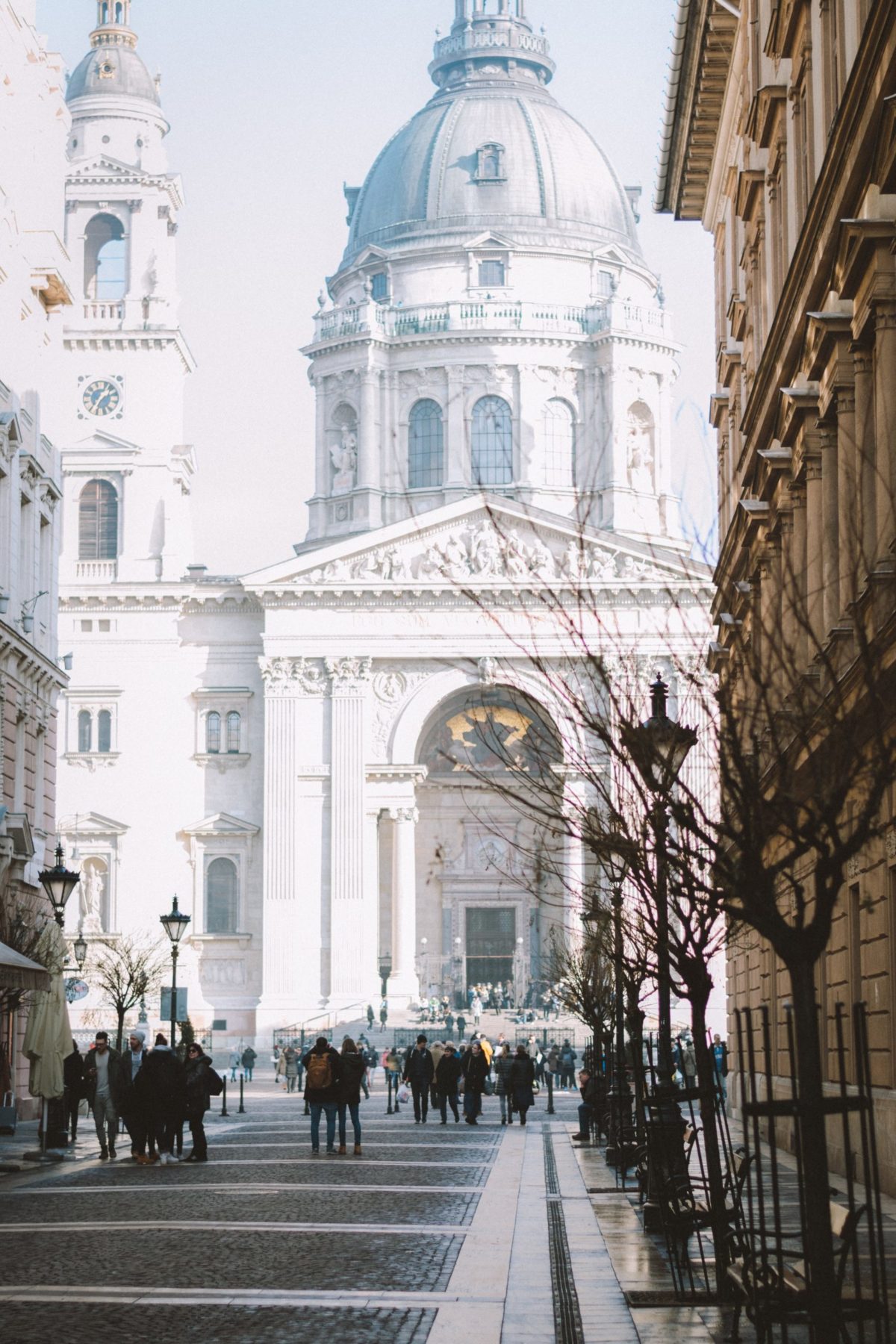