As with previous years, our tax experts have prepared a comprehensive yet brief overview of taxation in Hungary.

Our material shall provide you with the necessary information about Hungarian business environment and its statutory framework, therefore we encourage you to Download our “2020 Tax Guideline for Hungary” (PDF) or read more below:

Coronavirus from the perspective of Hungarian labour law | eBook

on 28 January 2020, in Calendars, Hungary, Other industries, Taxation
Read more

Can white-collar workers be provided with protective glasses in Hungary? | News Flash 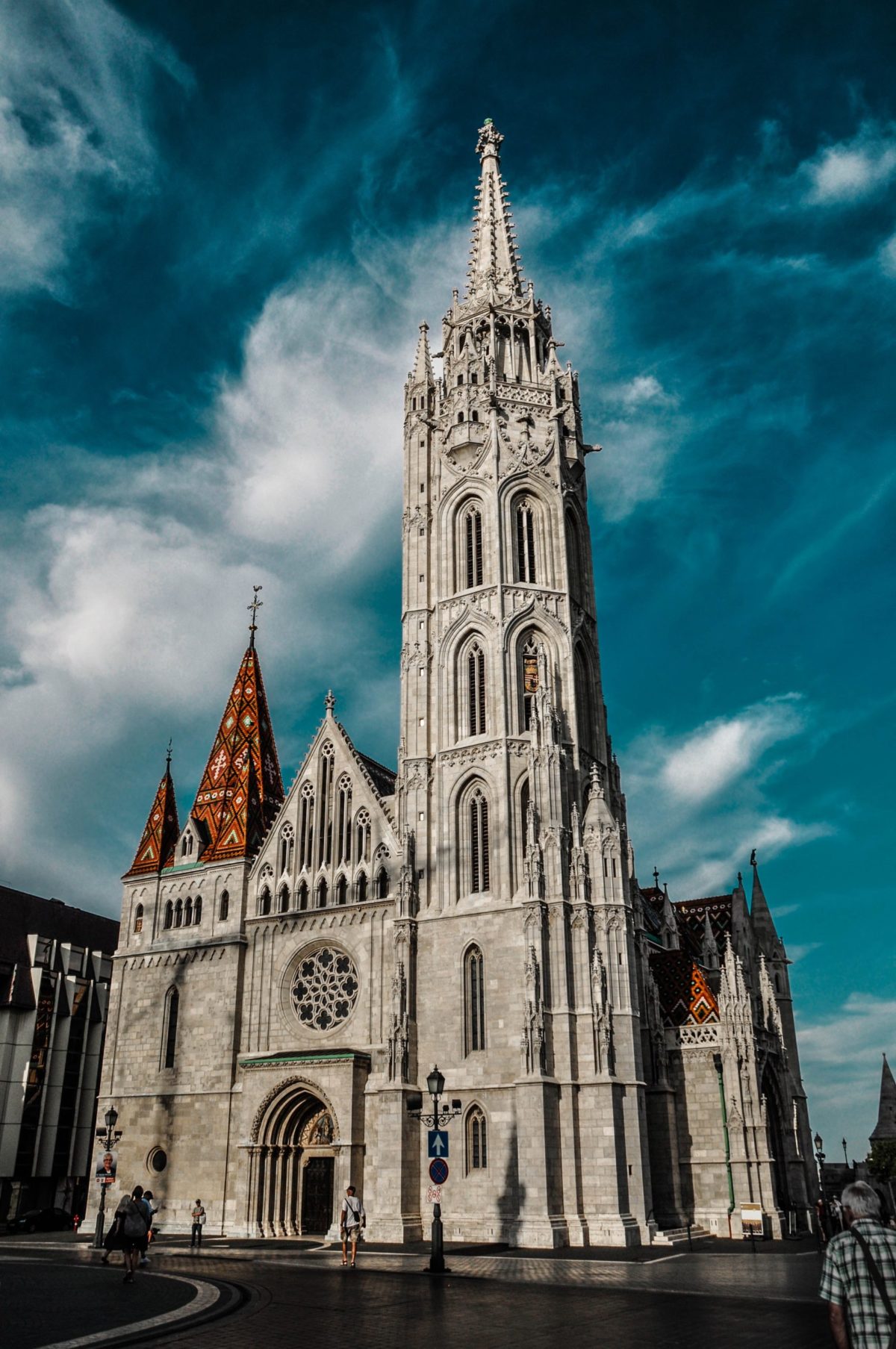