Thus, income obtained by individuals from transfers of securities and operations with derivative financial instruments performed starting with 2023, through intermediaries, Romanian tax residents or non-residents having a permanent establishment in Romania and the quality of intermediary, the related income tax would be decreased from 10% to:

As per the amendments brought, the related income tax would be withheld by intermediaries at each transfer or transaction and paid to the fiscal budged no later than 25 of the following month. 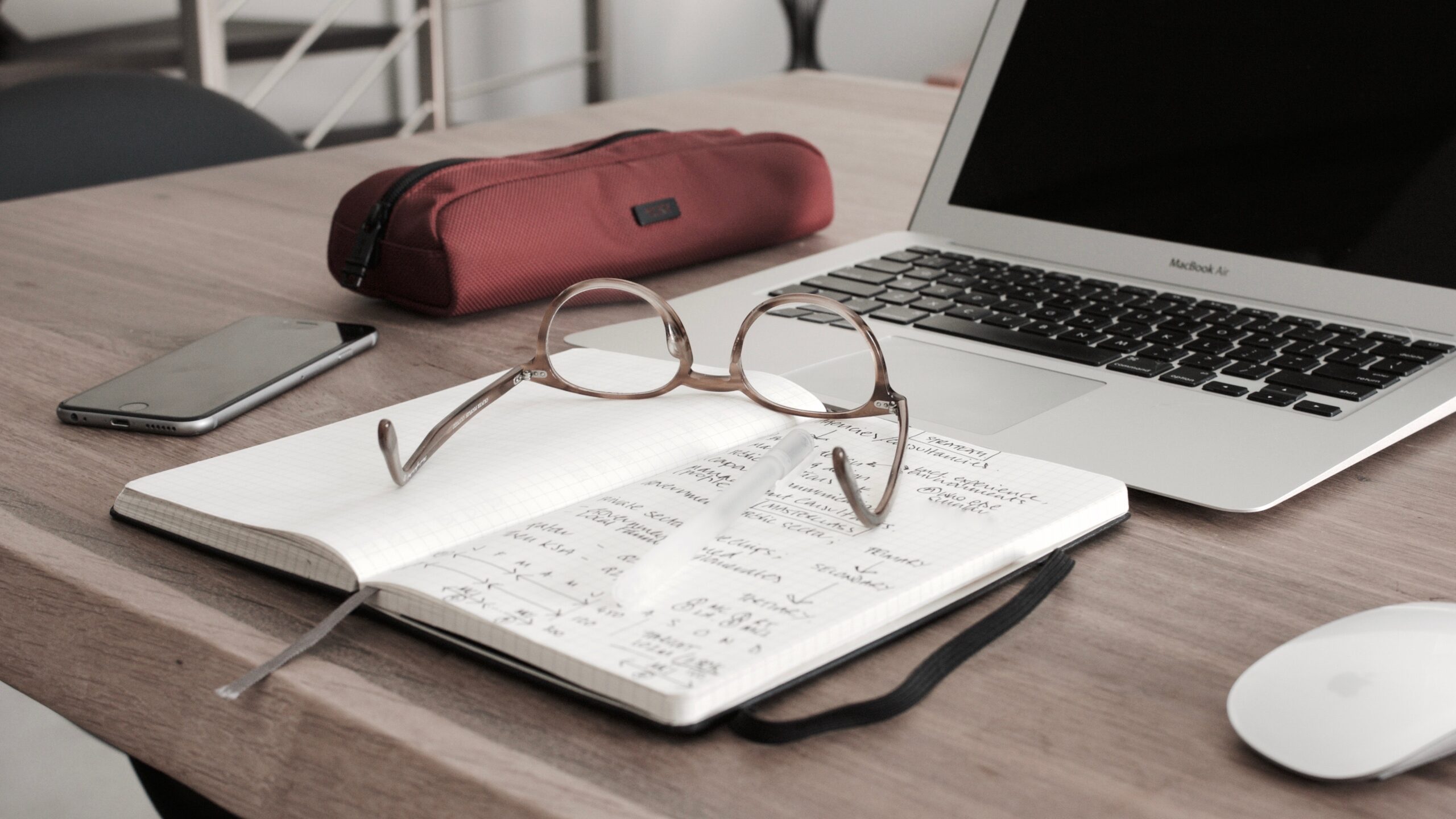 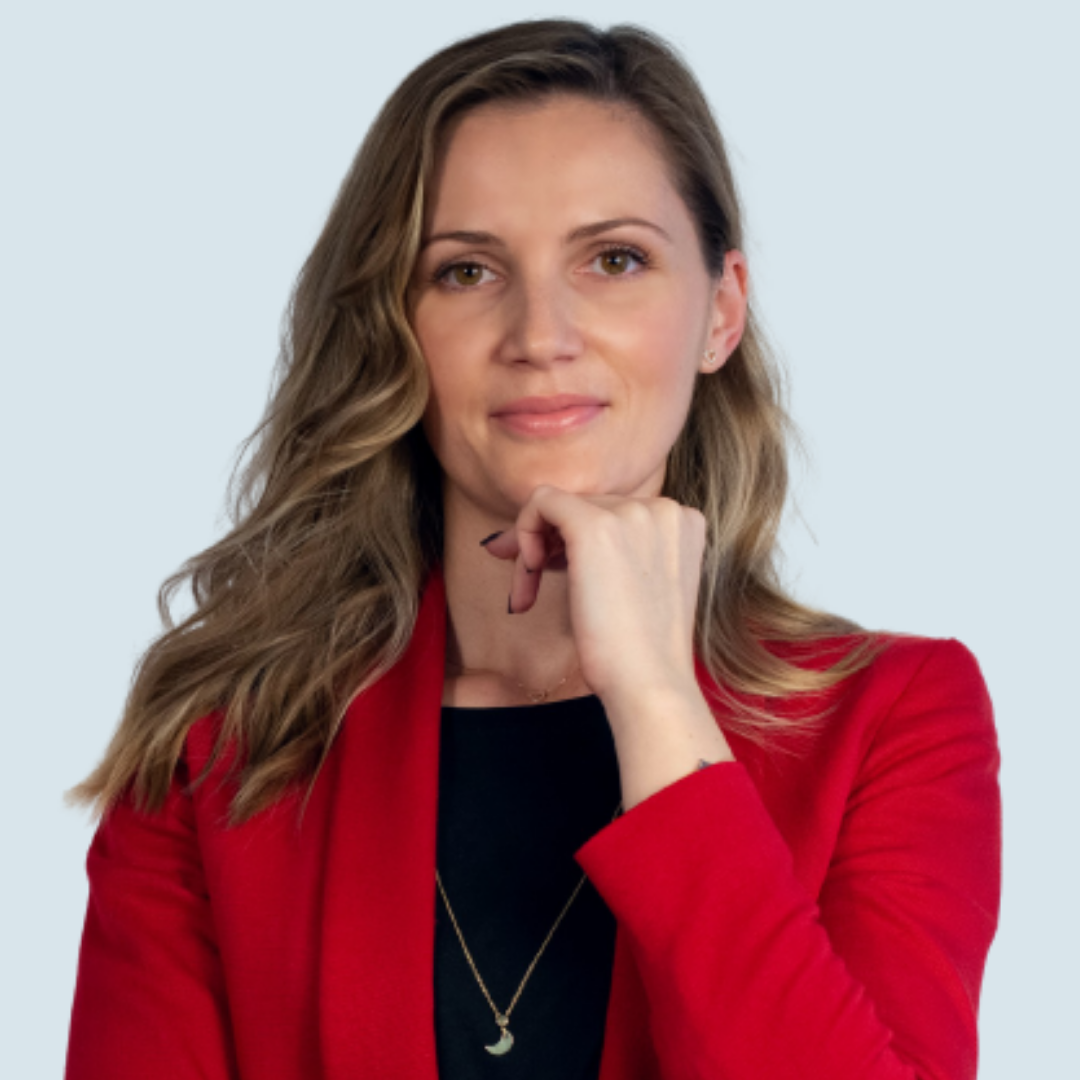 Book a meeting with Madalina 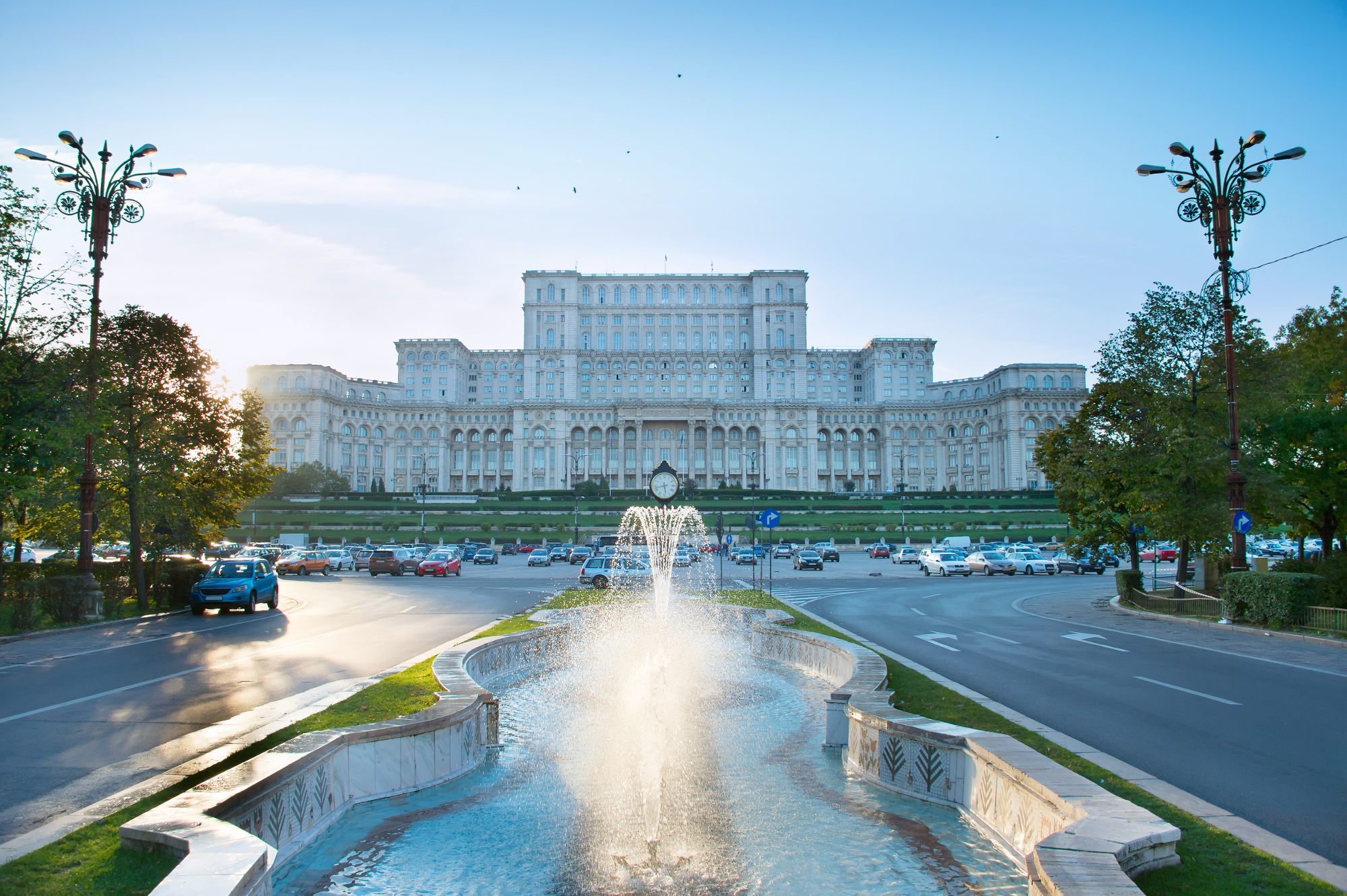