With a marketplace of nearly 20 million people, 37 million acres of arable land, breath-taking landscapes, an expanding economy, a well-educated workforce with more than 50,000 specialists in information technology, access to the Black Sea and Asia, Romania offers significant opportunities to foreign businesses.

After joining the European Union in January 2007, Romania went through a series of government reforms in order to satisfy the conditions of EU membership. Nowadays, the requirements of membership – including EU directives – are one of the driving forces in Romania’s program of reform, modernization and investment in infrastructure. More significantly, these directives are accompanied by funding from the EU in the form of Structural Adjustment Funds and other programs, which enable the new members to align their economies with the rest of the EU.

Romania is a market with excellent potential, a strategic location, and an increasingly solid business climate. While careful evaluation of the market is needed in order to seize business opportunities, exporting to or investing in Romania is gradually becoming less challenging than in previous years in terms of business environment predictability.

We hope the new Tax Guideline will provide all necessary information for those who consider doing business in Romania, as well as for already existing businesses.  Download our 2022 tax guideline for Romania or read more below:

Settlement of claims with negative amounts in Romania | News Flash

10 facts about taxation in Romania | Infographic 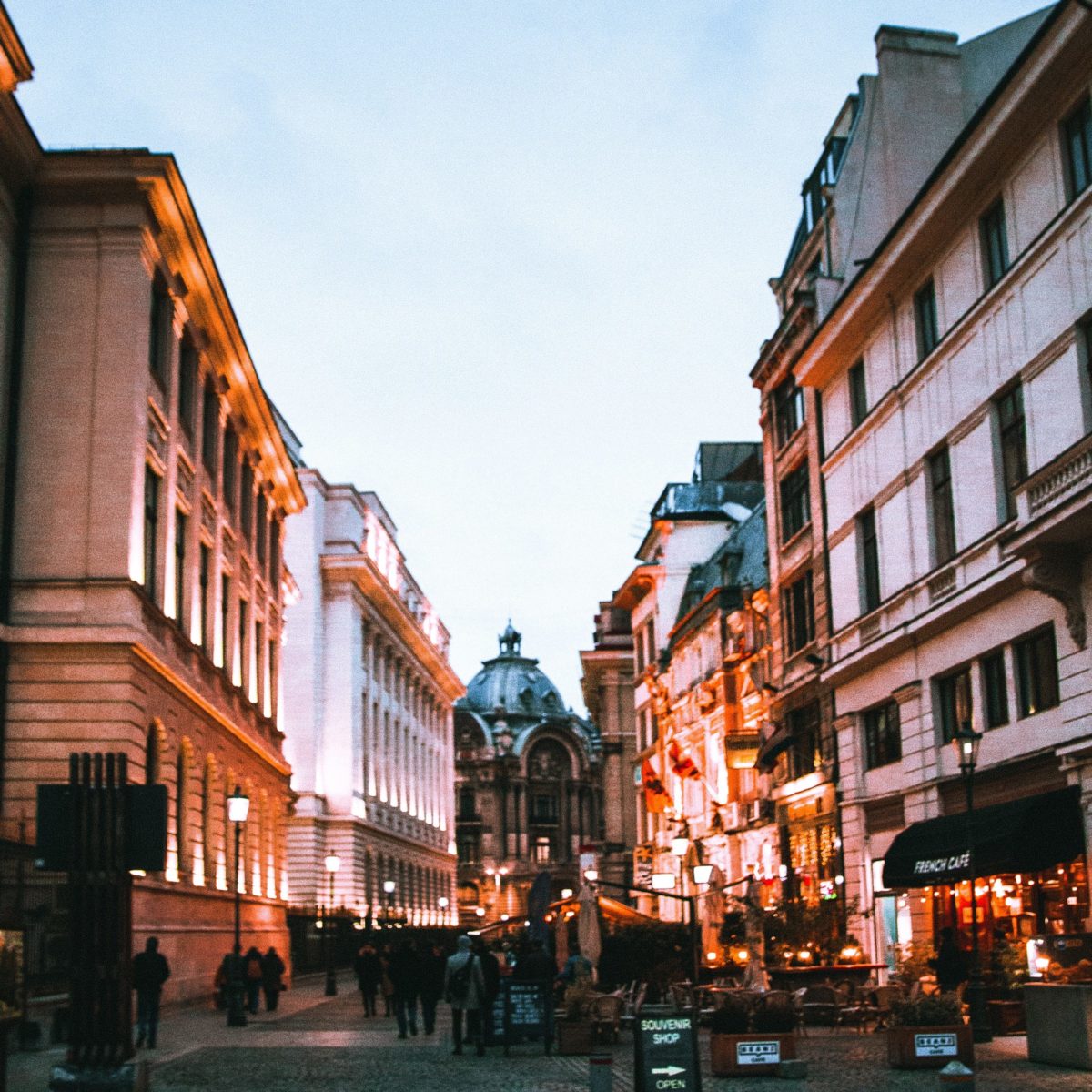