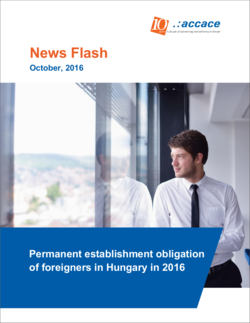 Thanks to the value added tax harmonized system between the EU member states and the valid conventions signed with more than 80 countries, cross-border services can flow without hindrance and the significant part of the activities can be carried out in Hungary without any permanent establishment, just in the possession of a Hungarian tax number. Thereby, there are a huge number of foreign companies in Hungary, which carry out (economic) activity under the Hungarian tax number but without creating permanent establishment according to the corporate law. However, due to a nearly 30-year-old Hungarian legislation, it is still not fully cleared which activities can be performed without permanent establishment, mere in the possession of a tax number in Hungary. In the present newsletter we try to draw your attention to the legal controversies that surrounded this topic.

First of all, the definition of the permanent establishment and the establishment of business should be clarified. Unfortunately, there is not a unified glossary amongst the Hungarian laws which can serve as a base for some precise descriptions in laws. In the lack of such glossary, there is no other solution, but to respect the separate legislations’ own terminology in case of all regulation. In most cases, the legislations include the definitions in respect of the most important notions occurring in them, where not, there is a need to consider whether any other act considers to be the former background in law and if it includes the definition of the notion in question. If not, the secondary legislations will remain.

So the permanent establishment and establishment of business concepts should not be (just) examined in corporate law perspective but also from corporate income tax and value added tax point of view as well.

According to point 33, paragraph 4 of the Act LXXXI of 1996 on Corporate Income Tax (hereinafter referred to as Act on CIT) permanent establishment is a permanent business location, device or equipment, where and/or with which the taxpayer is engaged in business activities in whole or in part, regardless of the title under which the taxpayer is using it.

The term of permanent establishment includes especially the place of management, representative established with domestic seat, the office, the factory, the facility, the workshop, the mine, the oil or gas well, or facilities used for natural resource exploration, exploitation. The legal definition clearly highlights that the permanent establishment does not depend on the title of use, which is may be owned by the undertaking, but it can be rented as well.

Consequently, if the foreign company is in the possession of an office in Hungary, or has even just a rented, hidden work desk where it carries on business activity with the purpose to achieve corporate profit, this fact alone rises a permanent establishment and causes corporate income tax registration and payment obligations on behalf of the foreign company.

Of course, all rules must be applied in the light of international conventions. Thus, if there is a tax treaty to avoid double taxation between the state of foreign company and Hungary, then the contained provisions of permanent establishment should be applied. Here we note that the wording of permanent establishment recommended by the OECD Model Convention is almost completely identical to the one included in the Act on CIT.

According to point 2, paragraph 259 of the Act CXXVII of 2007 on Value Added Tax (hereinafter referred to as Act on VAT) permanent establishment is a geographically isolated area established outside of the headquarters established to economic activity for an extended period of time, where other conditions required for the stand-alone continuation of the economic activity – independently from the seat – are actually available. Thus if the company is in the possession of above mentioned physically existing place, then it will have registration obligation (also) according to the Act on VAT, i.e. a tax number should be requested in Hungary.

However the VAT is specialized in the sense that there are cases when the foreign company must obtain for a tax number in Hungary, despite the fact that there is no permanent establishment from VAT point of view. The reason is that VAT liability can not only arise in connection of permanent establishment, but simply regard the nature of single transactions (due to the place of performance).

It is evident that both the Act on VAT and the Act on CIT and all the tax treaties define the cases when a foreign company should apply for a tax number in Hungary.

After done, we could stop… we might think. Unfortunately, no. This picture is tinged (overshadowed) by the Act XXIV of 1988 on the investments of foreigners in Hungary (hereinafter referred to as “Inv. of for. in Hun.”).

Point c, paragraph 2 of the Inv. of for. in Hun. aligns, which cases are specified by the law. Accordingly, foreigners’ economic establishment in the territory of Hungary means the facilities, premises, office, shop or other places, equipment or means of fixed equipment used to perform  economic activity carried out effectively and durable, independently, commercial scale – regularly, to achieve profits beside economic risk-taking.

Under the law, determined in point 1, paragraph 3, foreigners may carry out independent, business-like economic activity in the territory of Hungary only in one of the following forms:

Accordingly, in principle economic activity can be performed only in form of any type of establishment prescribed by the law.

However, the same paragraph (2) includes some exceptions to the general rule.

In case the foreigner does not employ employee inland (which exposure is valid also for the employment of foreign employees’ secondment or posting to Hungary), then the following activities can be carried out without the obligation of creating a Hungarian form of business:

Under certain conditions it is possible to continue economic activity without permanent establishment, however the conditions are even limited. As mentioned above, if the activities carried out by a foreign company in Hungary cannot be categorized into any of the activities listed above , then in principle the foreign company must be settled in Hungary, regardless of whether it has an employee in Hungary or not.

Of course, this legislation should also be applied in accordance with the relevant international conventions, as stated in paragraph 6. Thus if it is provided otherwise by the applicable international treaty or the general effective, directly applicable legal act of the European Union, the provisions contained therein should be valid.

Thus the case when according to the tax treaty permanent establishment arises but according to the Inv. of for. in Hun. not, beyond the exception cases, is only be imaginable if the latter act does not consider the activity as systematic, durable and long lasting continued. However, this cannot be stated safely in any cases and because of this there is no common practice regarding the treatment of such cases, therefore it cannot be always clearly decided in connection of continuing the specific activity whether the permanent establishment in Hungary of the foreigner is needed or not. Moreover, it raises the question whether our national legislation is in line with the EU principle of free movement of the services or not. 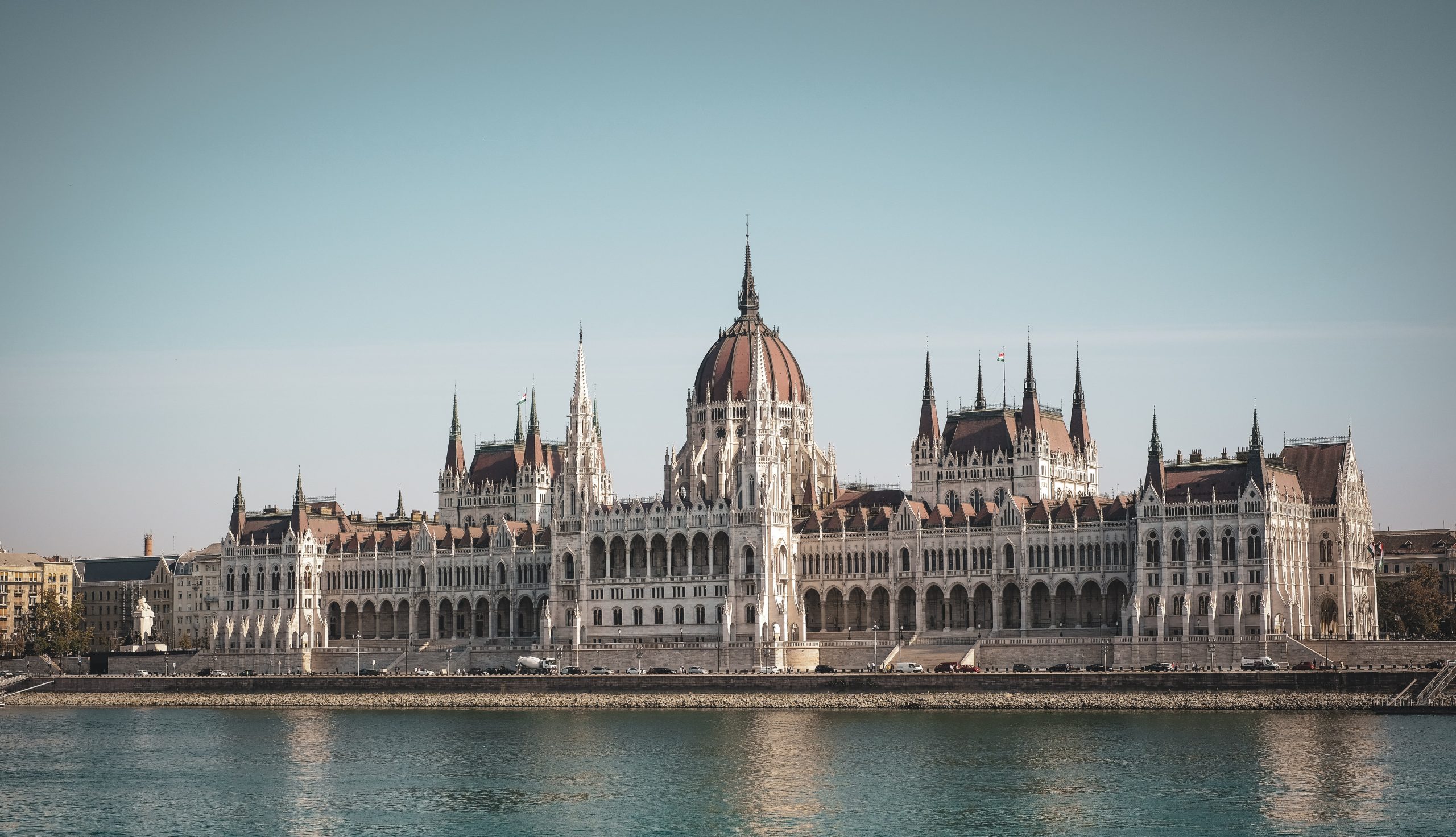