The Emergency Ordinance no. 92 of May 28, 2020 for the establishment of active support measures for employees and employers in the context of the epidemiological situation caused by the spread of SARS-CoV-2 coronavirus, as well as for the modification of some normative acts, was published in the Official Gazette no. 459 of May 29, 2020.

According to the provisions of article 1, starting with June 1, 2020, the employers whose employees benefited from the provisions of art. XI alin. (1) of the Government Emergency Ordinance no. 30/2020, as well as the employers whose employees had their individual employment contracts suspended in accordance with the provisions of art. 52 alin. (1) let. c) of Law no. 53/2003 – Labor Code, and did not benefit from the provisions of art. XI of the Government Emergency Ordinance no. 30/2020, during the state of emergency or alert, benefit, for a period of three months, from the settlement of a part of the salary, supported from the unemployment insurance budget, representing 41.5% of the gross base salary corresponding to the job occupied, but not more than 41.5% of the average gross salary provided by the Law on the state social insurance budget for 2020 no. 6/2020, with subsequent amendments.

These employers have the obligation to maintain employment until December 31, 2020, except for seasonal workers. This obligation does not apply if the termination of the employment contract occurs for reasons not attributable to the employer.

The provisions apply only to the persons who had the individual employment contract suspended for at least 15 days during the state of emergency or alert and benefited either from the indemnities provided by art. XI and XV of the Government Emergency Ordinance no. 30/2020, or by the provisions of art. 53 of Law no. 53/2003. 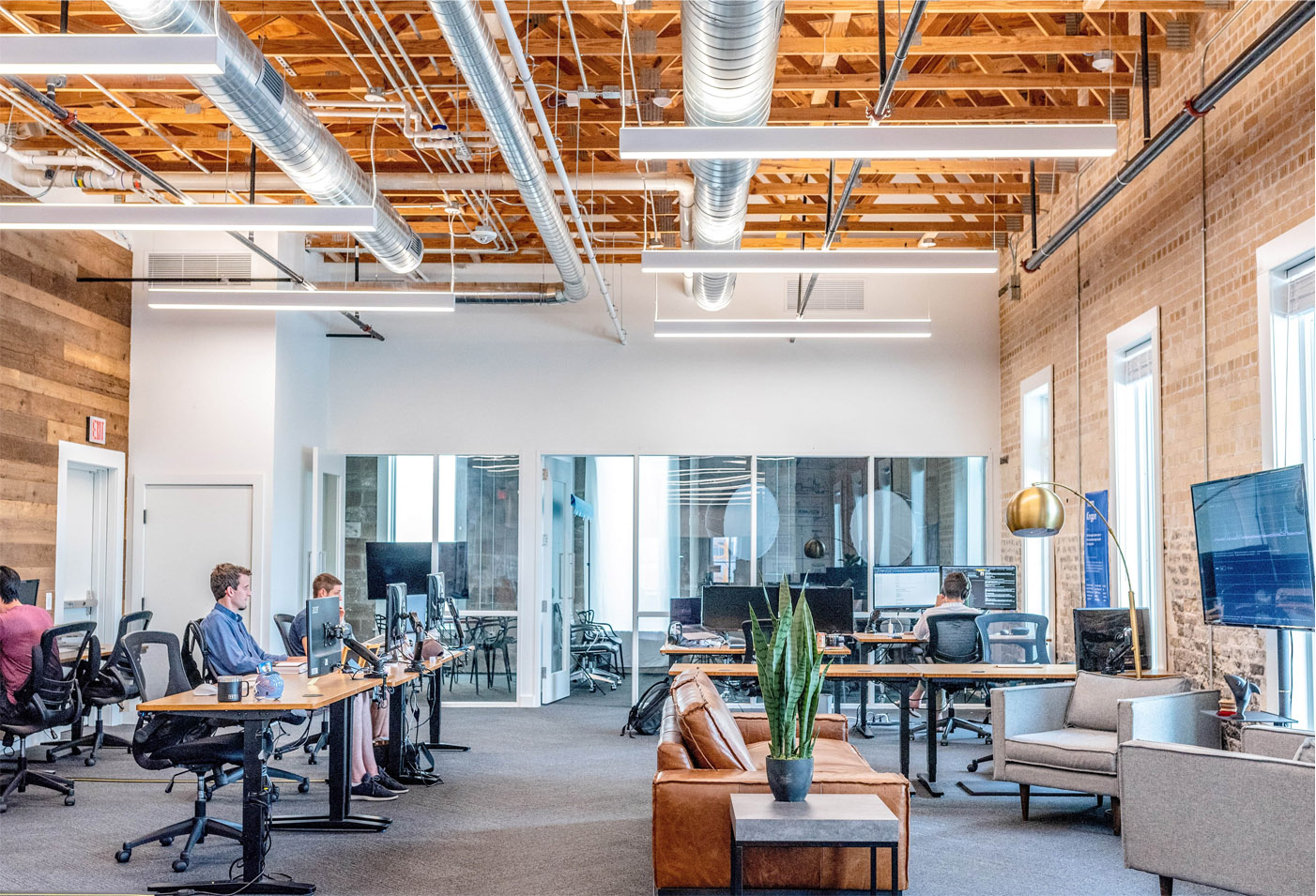 Employers who have several objects of activity, at least one of which is subject to the restrictions established by acts of the competent authorities, opt either to apply the settlement of a part of the salary according to art. 1, or to receive the indemnity provided in art. XI and art. XV of the Government Emergency Ordinance no. 30/2020, until the restrictions end.

The amounts granted according to art. 1 are granted from the unemployment insurance budget, within the approved budget. In order to settle these amounts, the employers fully bear the equivalent value of the salaries of the employees who benefit from the provisions of this emergency ordinance and subsequently, starting with 1st until the 25th of the month following the reporting period to which the income is related, they submit, by electronic means, at the county employment agencies, as well as of the Bucharest municipality, within the area of which they have their registered office, an application signed and dated by the legal representative accompanied by a declaration on their own responsibility and the list of persons benefiting from this amount, assumed by the legal representative of the employer, according to the model that will be approved by order of the president of the National Agency for Employment, within 5 days from the entry into force of this emergency ordinance.

The settlement of the amounts from the unemployment insurance budget is made within maximum 10 days from the date of fulfilment by the employers, according to the law, of the declarative and payment obligations related to the incomes from salaries and assimilated to the salaries from the reporting period for which the request is made.

The amounts payment is made by transfer to the accounts opened by the employers at the credit institutions, after the verification by the county employment agencies, as well as by the Bucharest municipality of the fulfilment of the conditions.

According to the provisions of article 3, employers who, between June 1, 2020 and December 31, 2020, employ, for an indefinite period, full-time, persons over 50 years of age whose employment have ceased for reasons not attributable to them, during the emergency or alert state, registered as unemployed in the records of the county employment agencies, respectively of the Bucharest municipality, receive monthly, for a period of 12 months, for each person employed in this category, 50% of the employee’s salary, but not more than RON 2,500.

Employers who hire, but no later than December 31, 2020, for an indefinite period, full-time, persons aged between 16 and 29, registered as unemployed in the records of the county employment agencies, respectively of the Bucharest municipality, receive monthly, for a period of 12 months, for each person employed in this category, 50% of the employee’s salary, but not more than RON 2,500.

These employers have the obligation to maintain employment for a period of minimum 12 months from the conclusion of 12 months term stipulated above.

The above-mentioned amounts are granted for the salary payment according to the actual working time of the employee and are not cumulated, for the same employee, with the subsidies granted to employers who have concluded contracts with the county employment agencies, respectively of Bucharest municipality or conventions according to art. 80, 85 and 934 of Law no. 76/2002 regarding the unemployment insurance system and employment stimulation, with the subsequent modifications and completions.

The amounts provided in art. 3 are granted from the unemployment insurance budget, at the request of the employers, submitted, by electronic means, to the county employment agencies, as well as to the Bucharest municipality, within whose area they have their registered office.

The following employers do not benefit from the facilities mentioned in art. 1 and art. 3 of the Ordinance:

According to the provisions of article 11, granting of the indemnities provided in art. XI and art. XV of the Government Emergency Ordinance no. 30/2020, for all fields of activity in which restrictions are maintained under the conditions of Law no. 55/2020, is extended after May 31, 2020, until the end of these restrictions.

Law no. 193/2020: News for employers regarding the contribution to the disability fund | News Flash

COVID-19: New provisions to mitigate the impact of the risk type in Romania | News Flash