As in previous years, our tax experts have prepared a comprehensive overview of taxation in the Czech Republic.

Our guideline provides useful information that shall matter to you when considering doing business in the Czech Republic, therefore we encourage you to download our 2023 Tax Guideline for the Czech Republic or read more below: 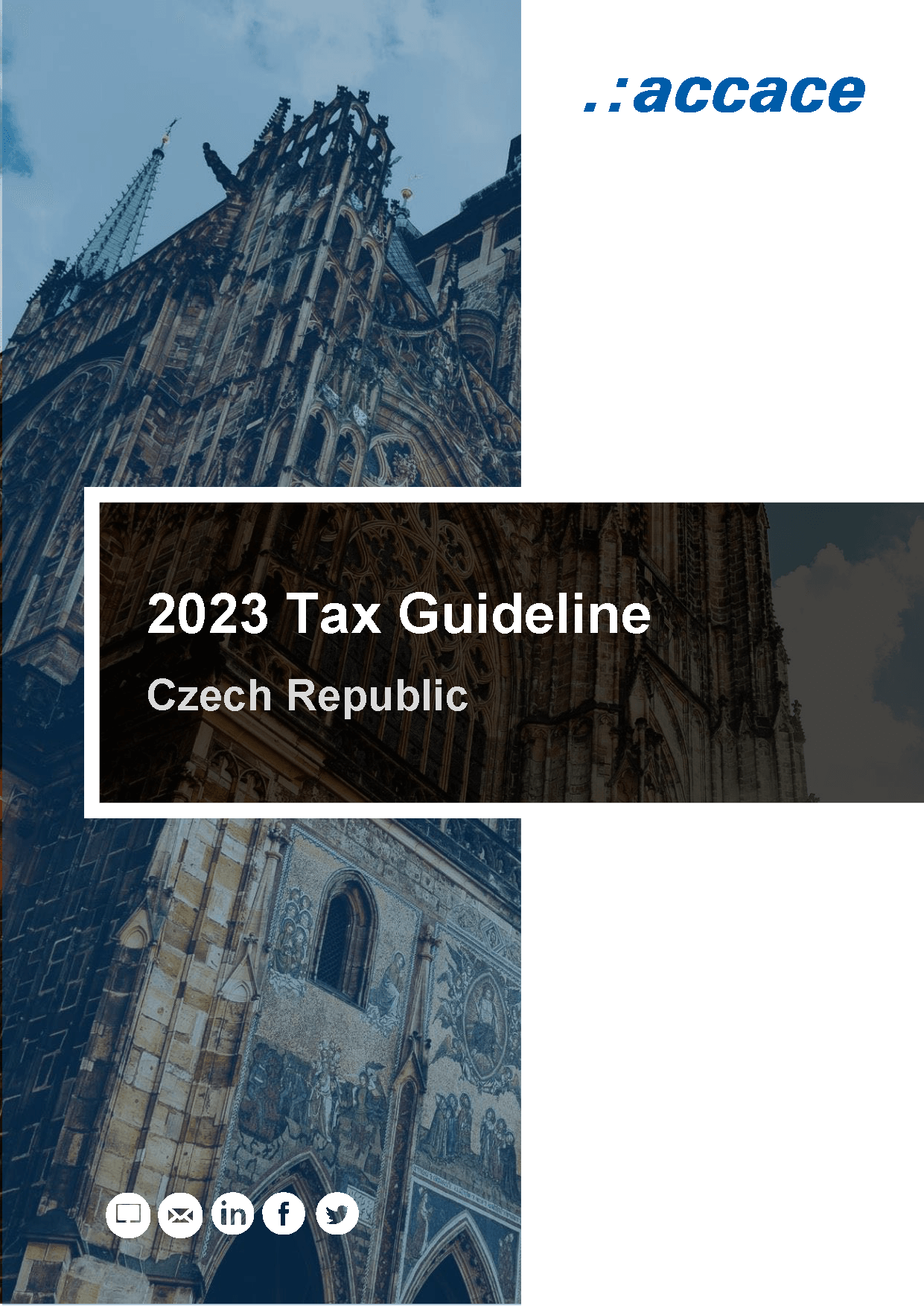 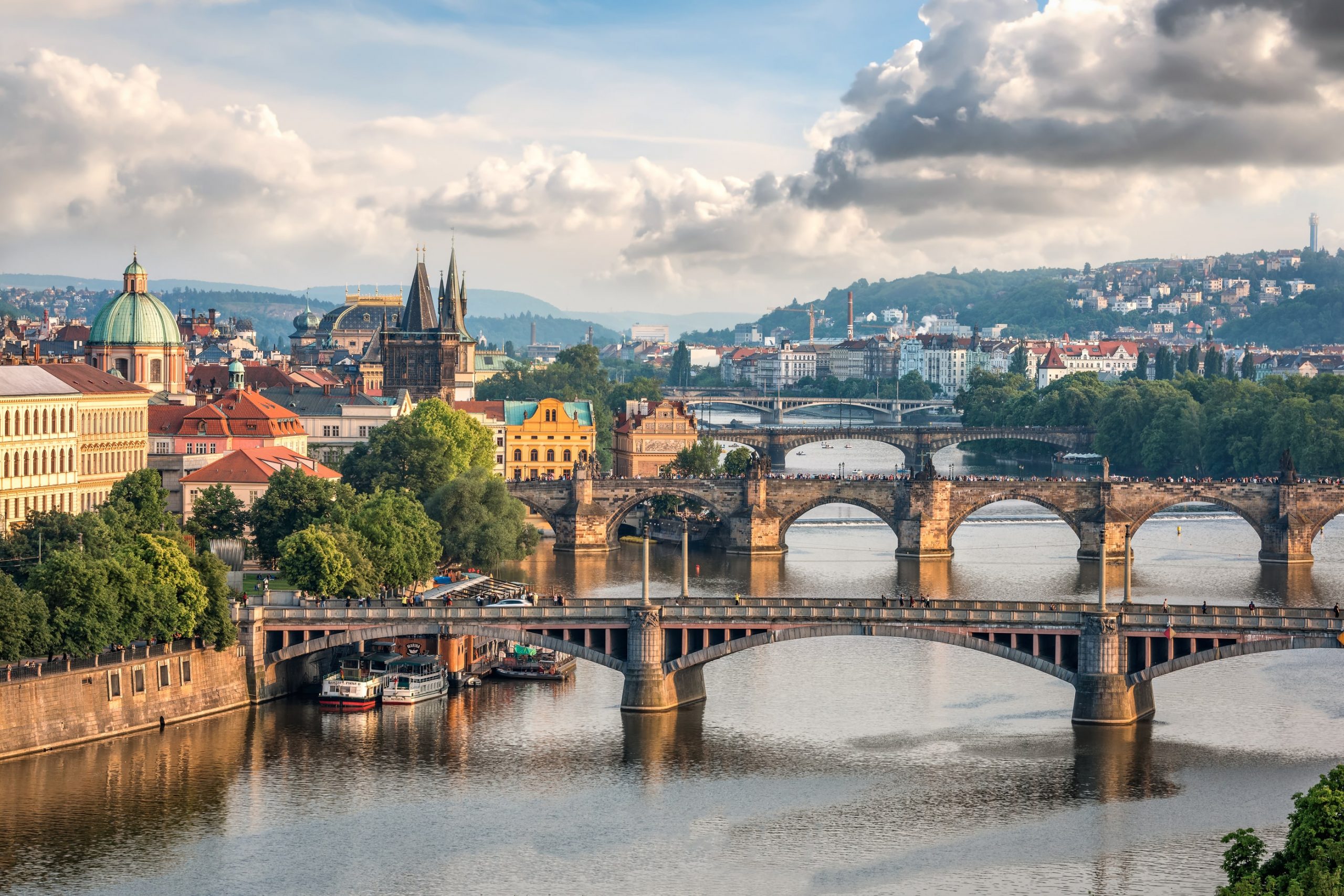 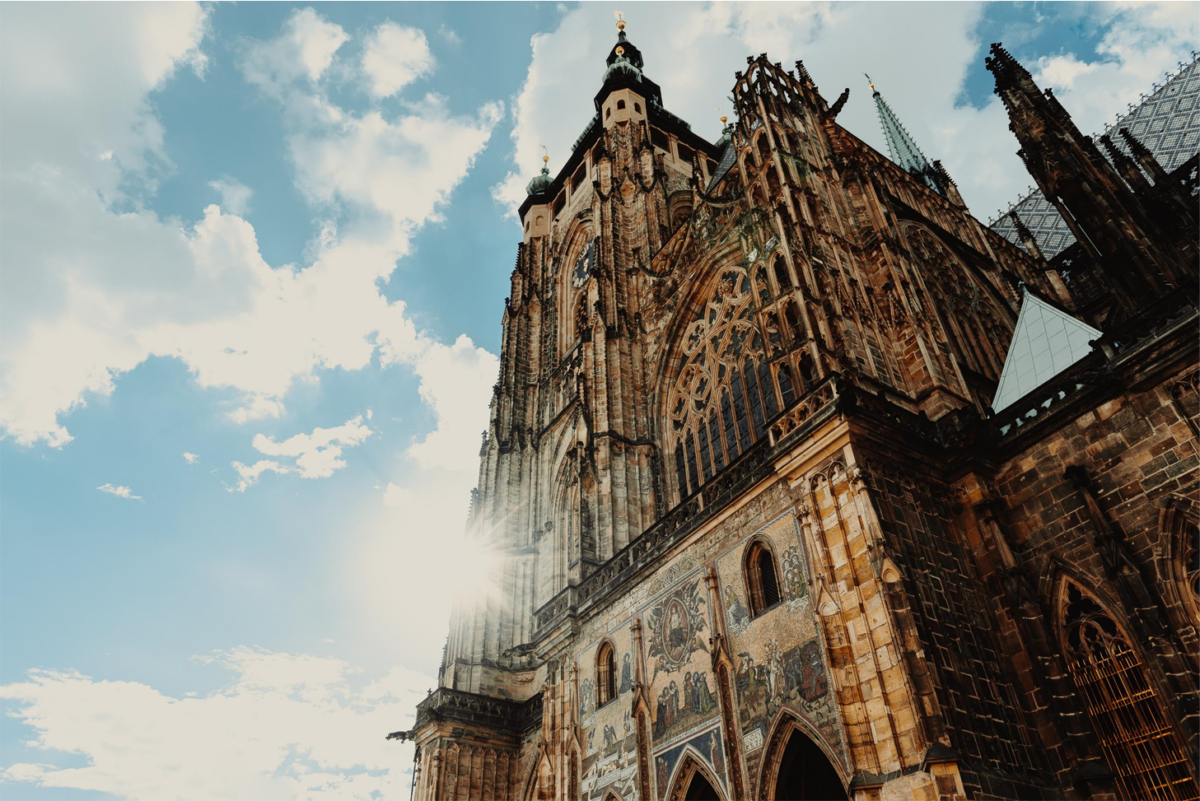