The year 2020 did not bring breaking changes to the Polish transfer pricing rules and perspectives. Of course, 2020 was a year of the COVID pandemic, and as a consequence It was a period of attempts to make things easier for taxpayers, and postponing deadlines.

A revolution in transfer pricing in Poland took place in January 2019 and these rules are valid and effective until today.

The year 2020 was the first time for taxpayers to face the TPR return which is the successor of CIT-TP, but with much more detailed information to be provided. We strongly encourage to read our publication, in which we also discuss the issue of TPR precisely.

Below we present the key information in the area of transfer pricing area in Poland.

Download the latest “2021 Transfer Pricing Overview for Poland (PDF)” for more details, or read more below:

Get ready for the Polish market with our free consultancy!

We have years of experience in supporting businesses to grow in Poland. If you are a well-established company, we offer you a free consultancy, that includes:

10 facts about taxation in Poland | Infographic

REACH OUT TO US 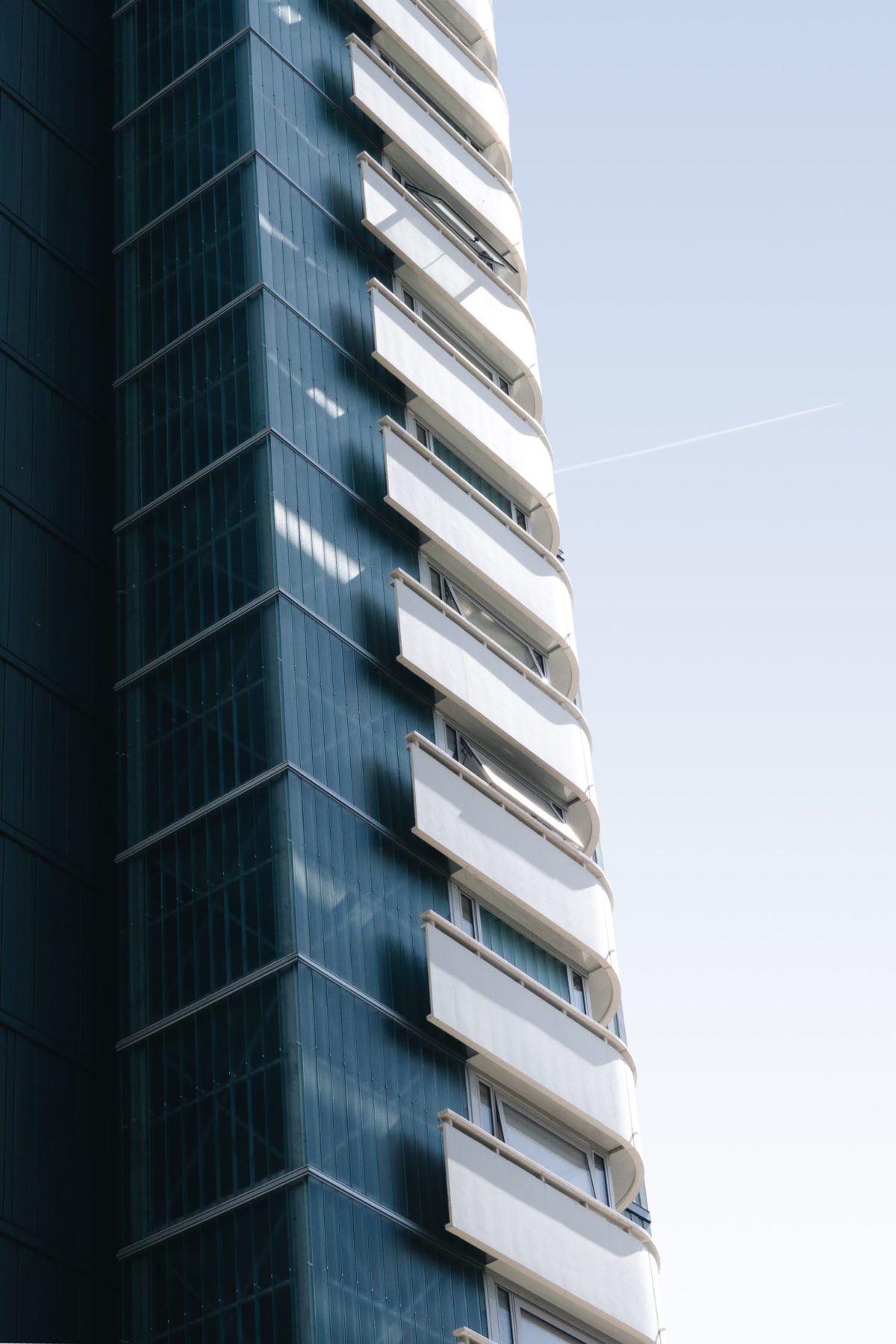