Does the hand-over report define the moment when the VAT liability arises?

In line with the current practice, entities that provide construction and construction-assembly services in their contracts with investors, set a detailed schedule of work (divided into stages). Usually, each such stage ends with the preparation of a hand-over report, which – if no objections are raised – shall be signed by the investor. Consequently, the completion of a given stage of work means that the service is performed at the moment when the final acceptance protocol is signed and the service provider may issue an invoice for the performed services. However, there are some doubts regarding the moment when the VAT liability arises in that situation.

When does the VAT liability arise?

Recently, the Supreme Administrative Court (also: NSA) has issued a judgment[1] in which it pointed out that in case of construction or assembly services, the tax liability arises pursuant to the Article 19a paragraph 5, subparagraph 3 of the Goods and Services Tax Act., i.e. at the time of issuing the invoice, but not later than on the 30th day from the day of the services provision. The NSA pointed out that the moment when the VAT obligation arises is determined by objective, not subjective, rationale for the execution of construction works.

In the aforementioned judgment, the NSA explained that although the legislator did not specify when it is possible to speak of the provision of such services, there is also no justification to identify the moment of performance of construction services with the signing of a delivery and acceptance protocol. In the past case-law the NSA has emphasized that however both hand-over report and final acceptance protocol confirm the fact of service provision and constitutes a basis for financial settlement between the parties – none of them prejudge the time of execution and scope of works. Not receiving the protocol at the time of execution of the construction services does not indicate that the service was not performed at all, or on a specific date. Thus, the receiving protocol is not a constitutive proof. (among others: judgment of the NSA of 7 February 2017, file ref. I FSK 840/15).

The performance of the above services may therefore be proven by different means of proof. According to the Court’s opinion – in the case of construction services – making the tax point creation dependent on signing an acceptance protocol, without any reservations, would be legal-creating and would introduce a formal condition not provided for by tax regulations. Consequently, such an action could also result in the tax liability being postponed until very uncertain times. In practice, a common occurrence are situations of refusal to sign the acceptance protocol in the case of even slight defects.

The cited judgment is another decision of the administrative courts being unfavourable for taxpayers. However, it should be mentioned that the position of the courts is consistent with the current tax interpretation line developed by the tax authorities.

The Minister of Finance in a general interpretation[2] explained how to recognize the moment of creating a tax obligation in construction and assembly services. According to that, what is crucial for a correct determination of a tax point creation is the date of providing a service or the date/deadline of issuing an invoice – which are determined by the date of provision of service, and not by the moment of completing the civil law formalities, i.e. signing an acceptance protocol. 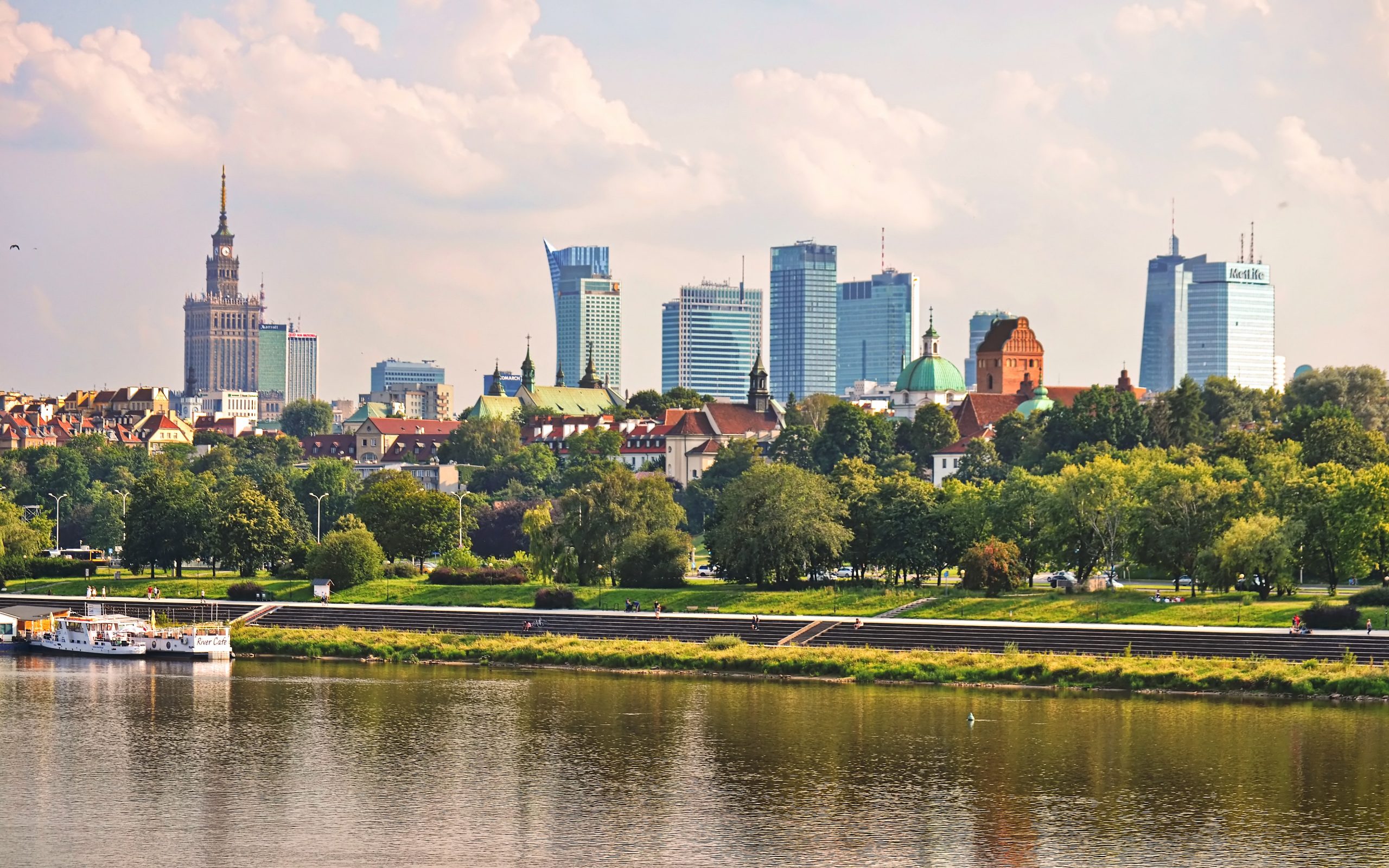