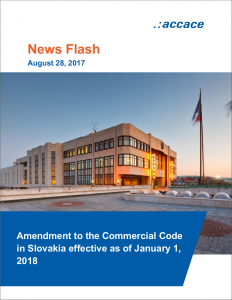 Hereby, we would like to notify you about a prepared amendment to the Commercial Code which should enter into force from January 1, 2018 (hereinafter referred to as Amendment).The aim of the Amendment is the improvement of the business environment and the key changes which should be established by the Amendment are mainly:

For the appointment of a statutory body or its member it is required to have the permission of that person with notarized signature.

The criminal offense of unlawful liquidation is propounded by the planned legislation in the same manner as the aim to combat the „straw men“.

The criminal offense  intends to punish persons involved in actions concerning the transfer of company’s ownership to “straw men” in order to thwart the proper liquidation.

The penalty rate can be up to 15 years.

Increased responsibility of the statutory bodies

The Amendment also introduces the shareholders’ responsibility, mainly if the:

Merger and split of the companies

The planned legislation introduces several new obligations and constraints as:

Transfer of a business share in a limited company

The tax authority´s permission will be required for all business transfers and not only for transfer of a majority ownership (as at present).

Plus, the Amendment  introduces a ban on the transfer of an ownership interest, mainly if the company

Capital funds have not been regulated in Slovakia properly. The Amendment introduces the concept of capital funds including the creation as well as the usage of  the capital funds.

Other proposed changes should concern mainly

Let’s talk about how we can work together! 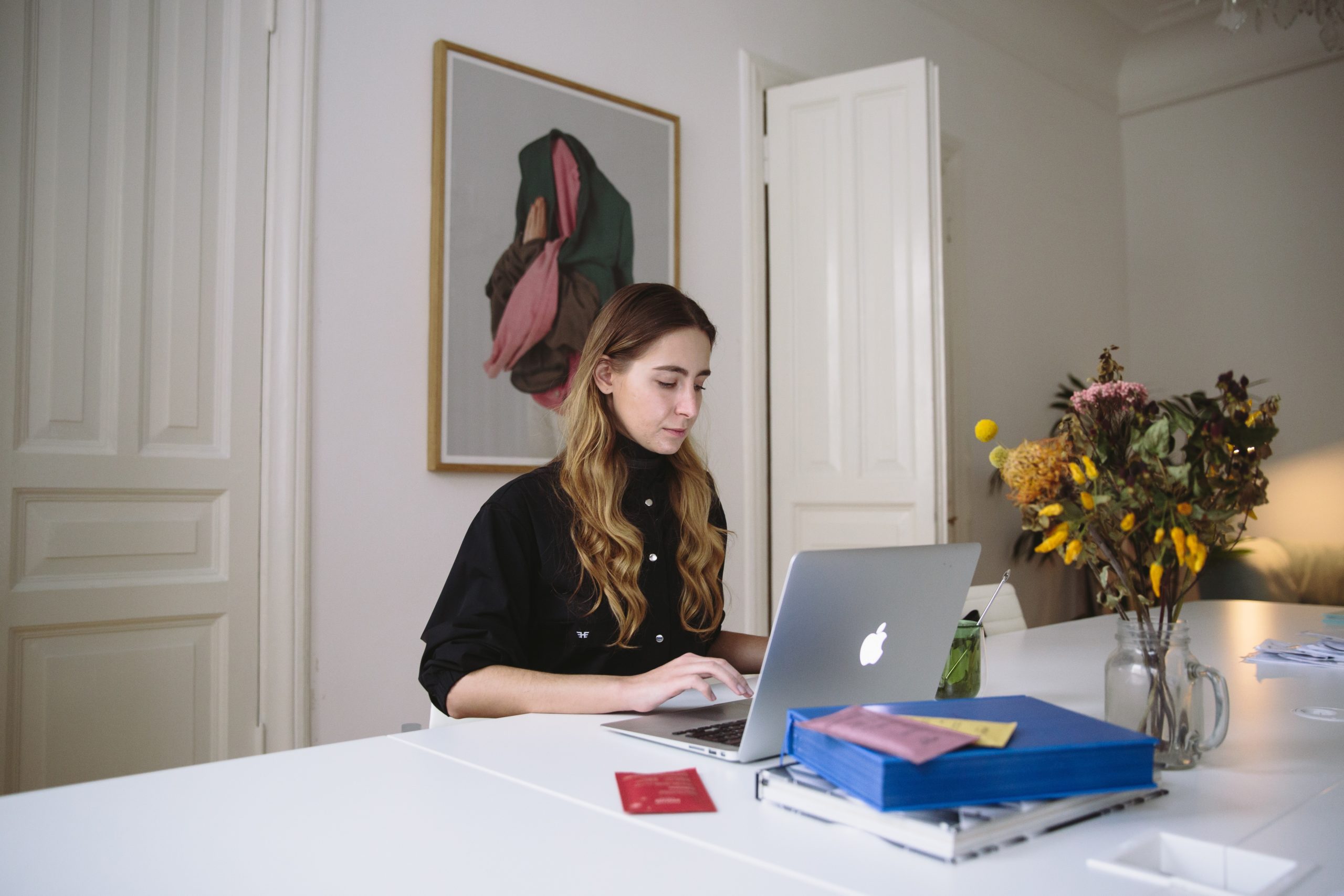