If you are tempted by the new business opportunities of Central and Eastern Europe (CEE), Slovakia should definitely rank high in your destinations list. The long term political stability, strategic location, common European currency, competitive taxation system, highly skilled workforce – along with the already well-established international business community – makes Slovakia one of the most attractive countries in the CEE region.

Download our 2022 Tax Guideline for Slovakia and find out more about the Slovak business environment, or read more below: 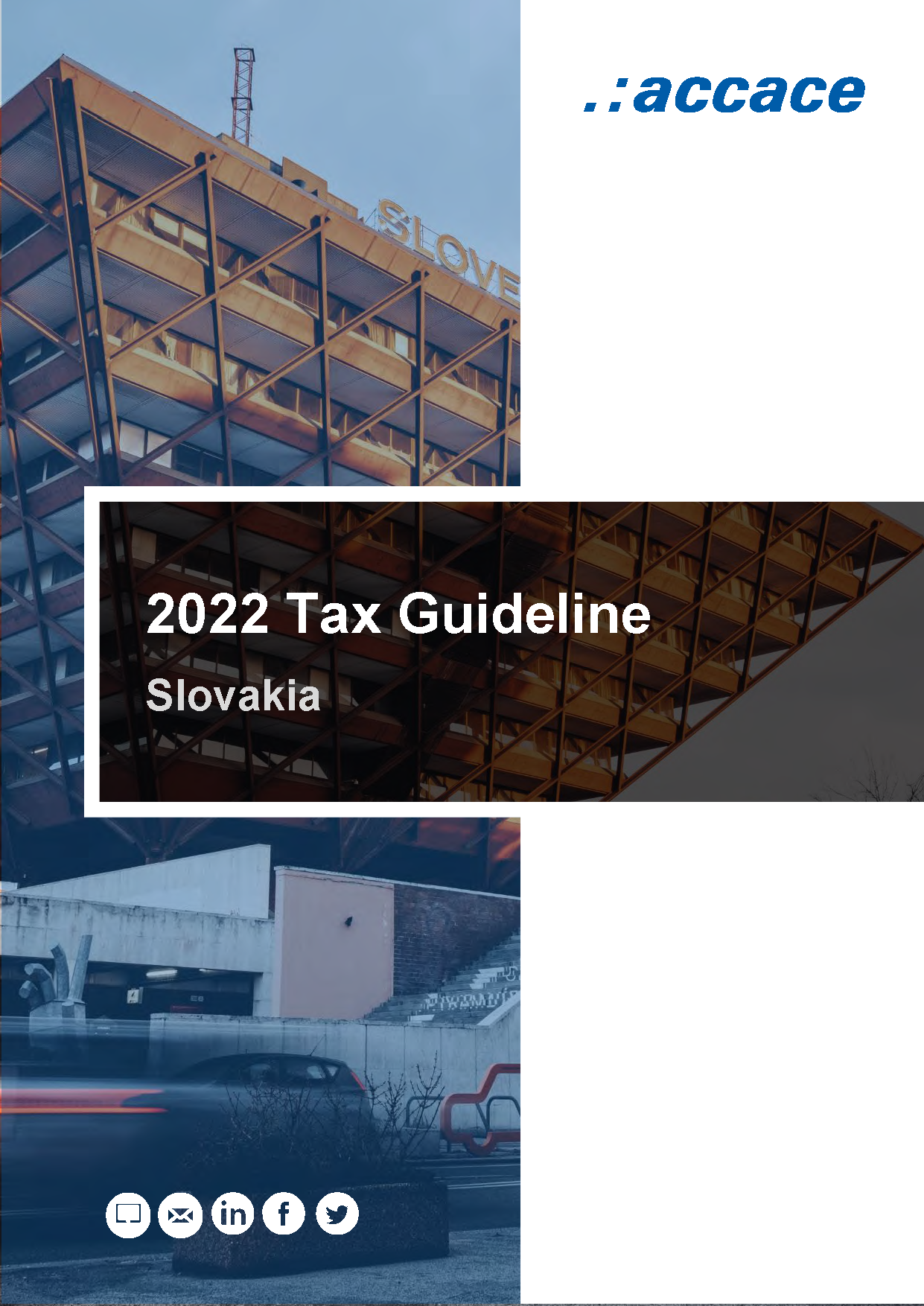 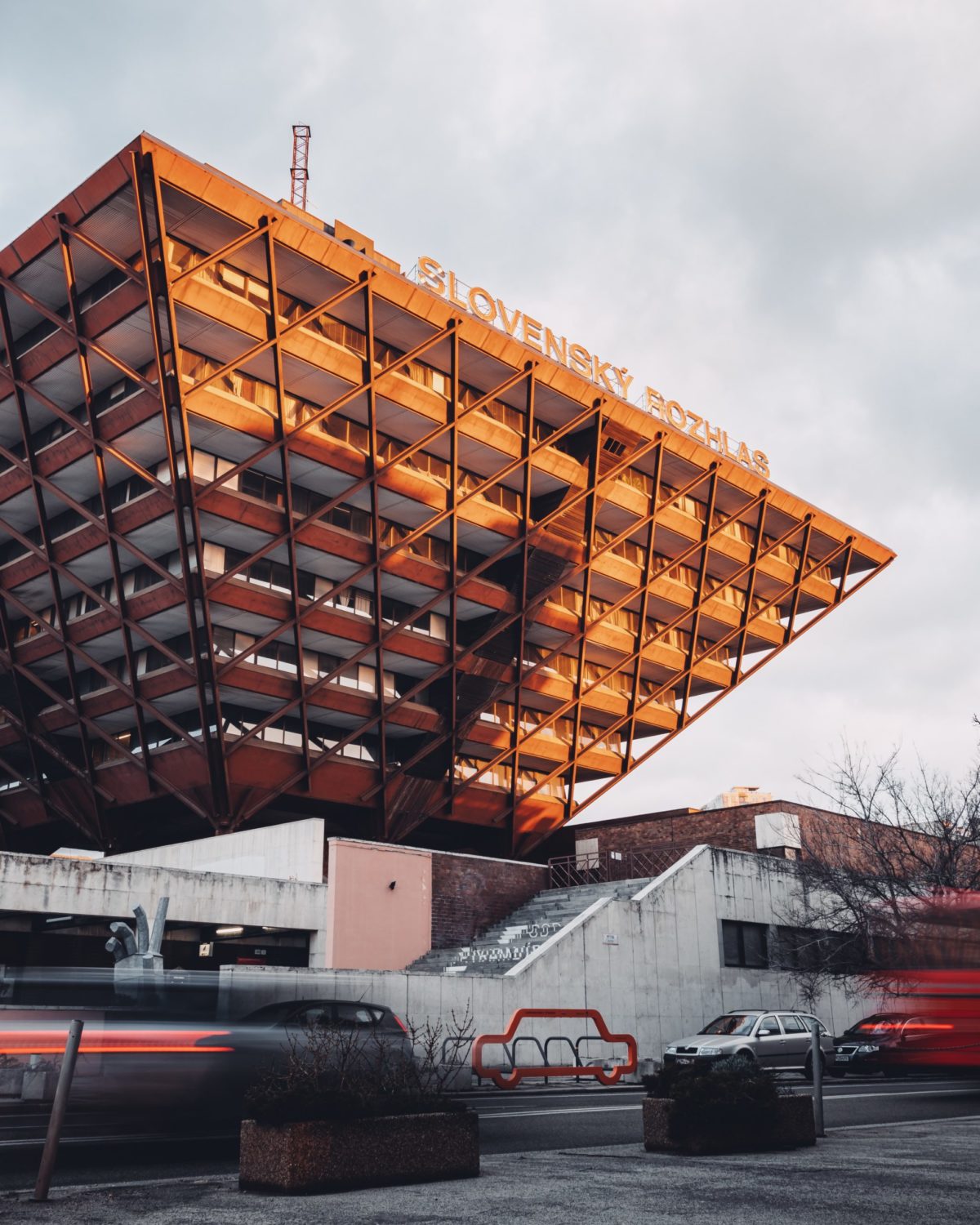