Transfer pricing is a topic discussed with increasing frequency not only in the world, but also in Slovakia, where the amount of tax  inspections mainly in the given field rises on a yearly basis. The importance of preparing the transfer pricing documentation in Slovakia has increased also in regards to the Slovak legislation, which applies the obligation to prepare the documentation not only to foreign related parties but to domestic related parties as well. In practice, it means that if you are a statutory representative of two different Slovak companies, you can not perform transactions between the related companies for tax purposes in arbitrary prices, but only in amounts that would be agreed on between two independent parties under comparable conditions. Otherwise you may be penalized by sanctions. The method applied for setting the prices has to be in accordance to the Slovak tax legislation.

Considering the increasing importance of this field, we prepared a comprehensive eBook “2020 Transfer Pricing Overview in Slovakia“(PDF), where you can read not only about all the important information regarding transfer pricing, but also about the content of necessary transfer pricing documentations justifying methods used to evaluate transactions between related parties.

Get ready for the Slovak market with our free consultancy!

We have years of experience in supporting businesses to grow in Slovakia. If you are a well-established company we offer you a free consultancy, that includes: 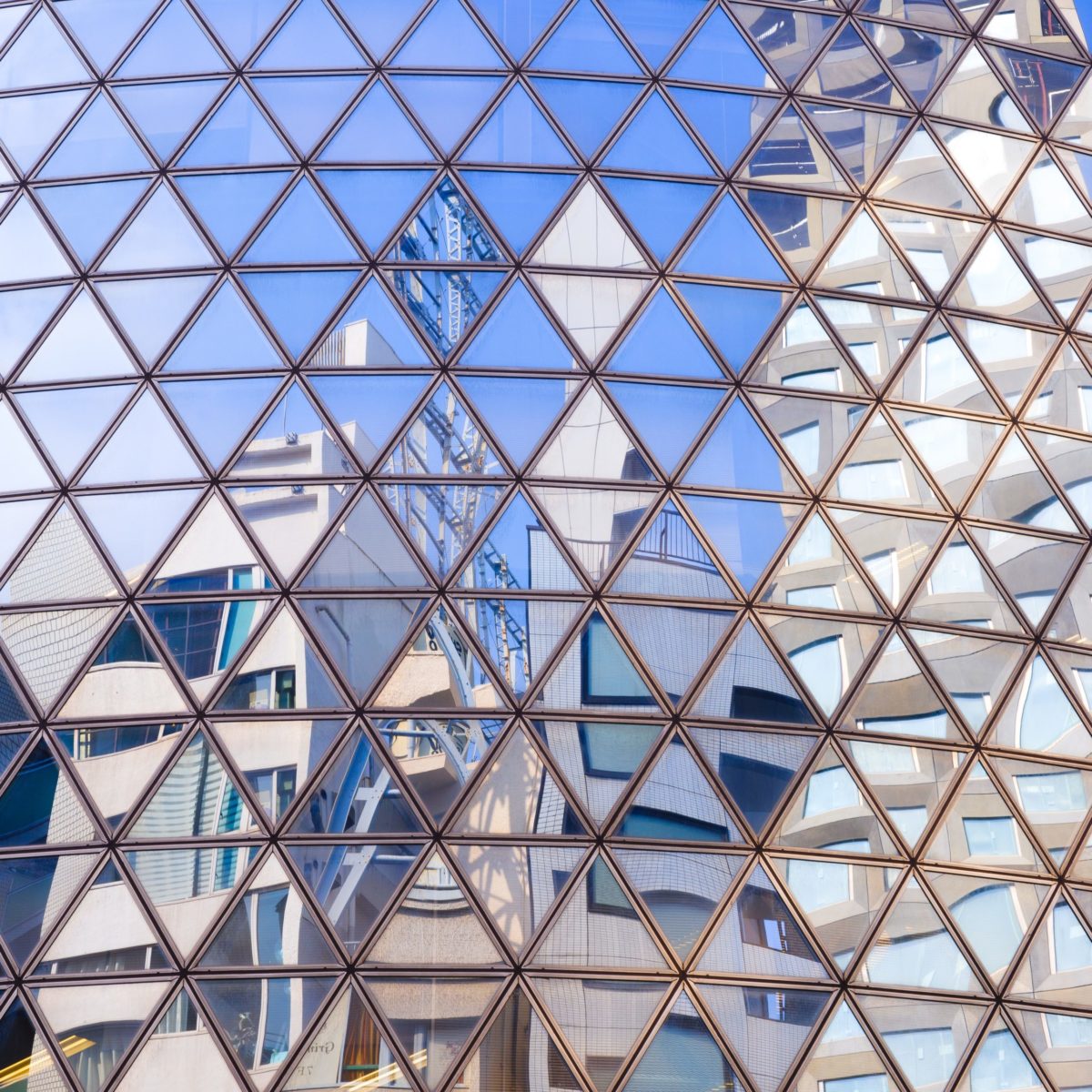