In this issue of our ECJ Judgement articles, we would like to briefly outline the recent case of the European Court of Justice (ECJ), C-405/18 Aures Holdings a. s., which concerns the possibility to claim tax loss incurred to the company in the Member State of incorporation prior to the transfer of its place of effective management to the other Member State.

Background of the case

In 2012, the company requested that its 2007 Dutch tax loss be taken into account in order to reduce its tax base in the Czech Republic. The Czech tax authority rejected the request by the reason that the Czech Law on Income Tax does not allow the deduction of a tax loss in the case of a change in tax residency and does not provide for the transfer of such a loss from another Member State. 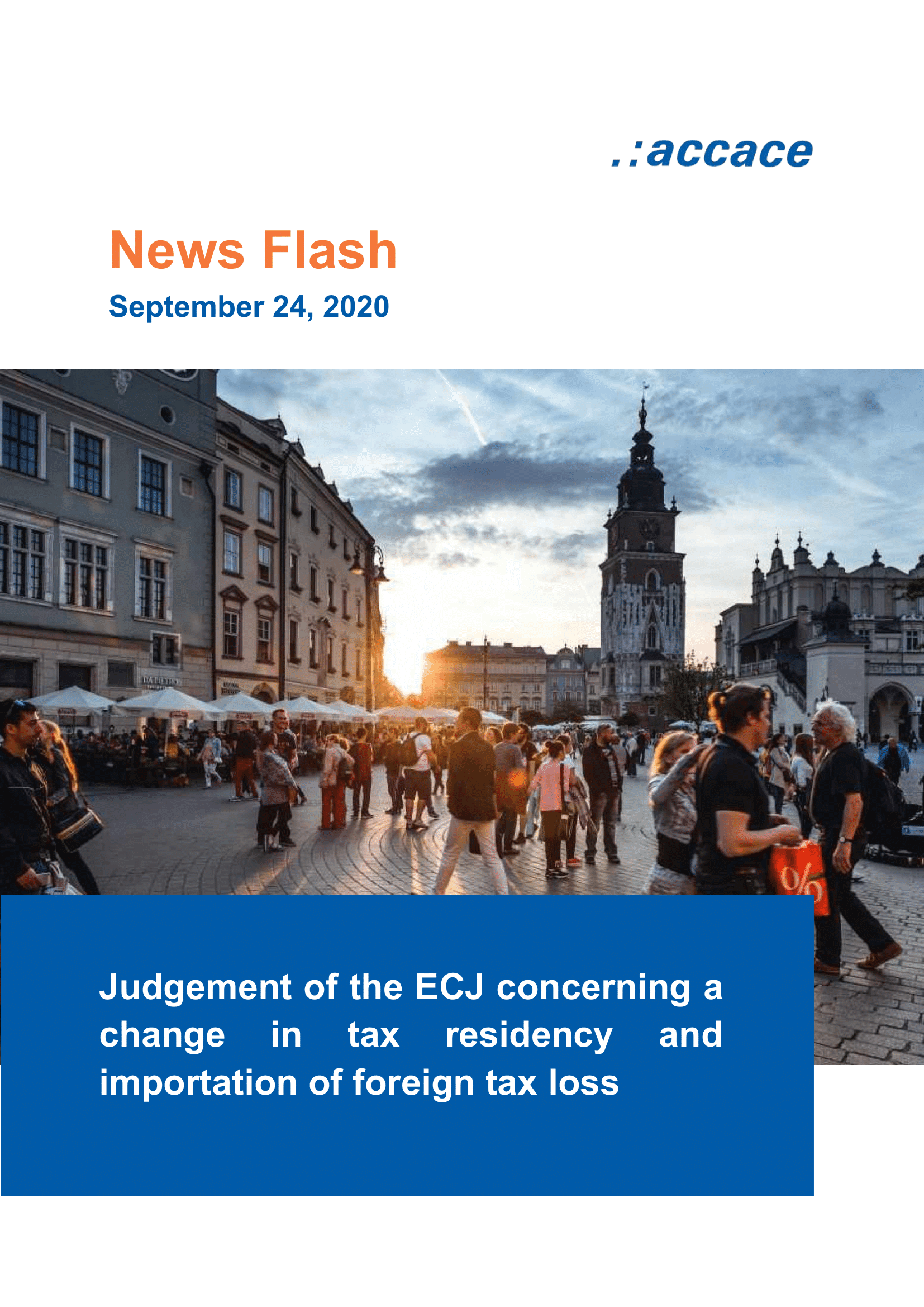 Questions referred to the ECJ

The case has got before the Supreme Administrative Court (SAC) in the Czech Republic. The company was of the opinion that the impossibility of deduction of that loss from the year of 2007, which it could no longer claim in the Netherlands, results to an unjustified restriction of freedom of establishment guaranteed by the Treaty on the Functioning of the European Union (TFEU).

The SAC referred the following questions to the ECJ:

Allocation of power to impose taxes between Member States

Regarding the first question, the ECJ decided that transfer of the place of a company´s management to another Member State, without that transfer affecting its status as a company incorporated under Netherlands law, falls within the scope of freedom of establishment under Article 49 TFEU and the company may rely on that Article.

Regarding the second question, the ECJ deals with whether that Article precludes the state to approve such national legislation, which prevents taxpayer to claim a tax losses incurred in another Member State. The ECJ notes that the TFEU offers no guarantee to a company that transferring its place of effective management from one Member State to another Member State will be neutral as regards taxation. Further, the ECJ concludes that the aim of Czech legislation is preserving the allocation of the tax power between the Member States and preventing the risk of the double deduction of tax losses. Whereas the Czech Republic, the state to which a company transferred its place of company´s management, did not have a tax jurisdiction over the company in the year during which the company incurred tax loss, the Czech Republic cannot be forced to take into account a tax loss that incurred in the Netherlands. 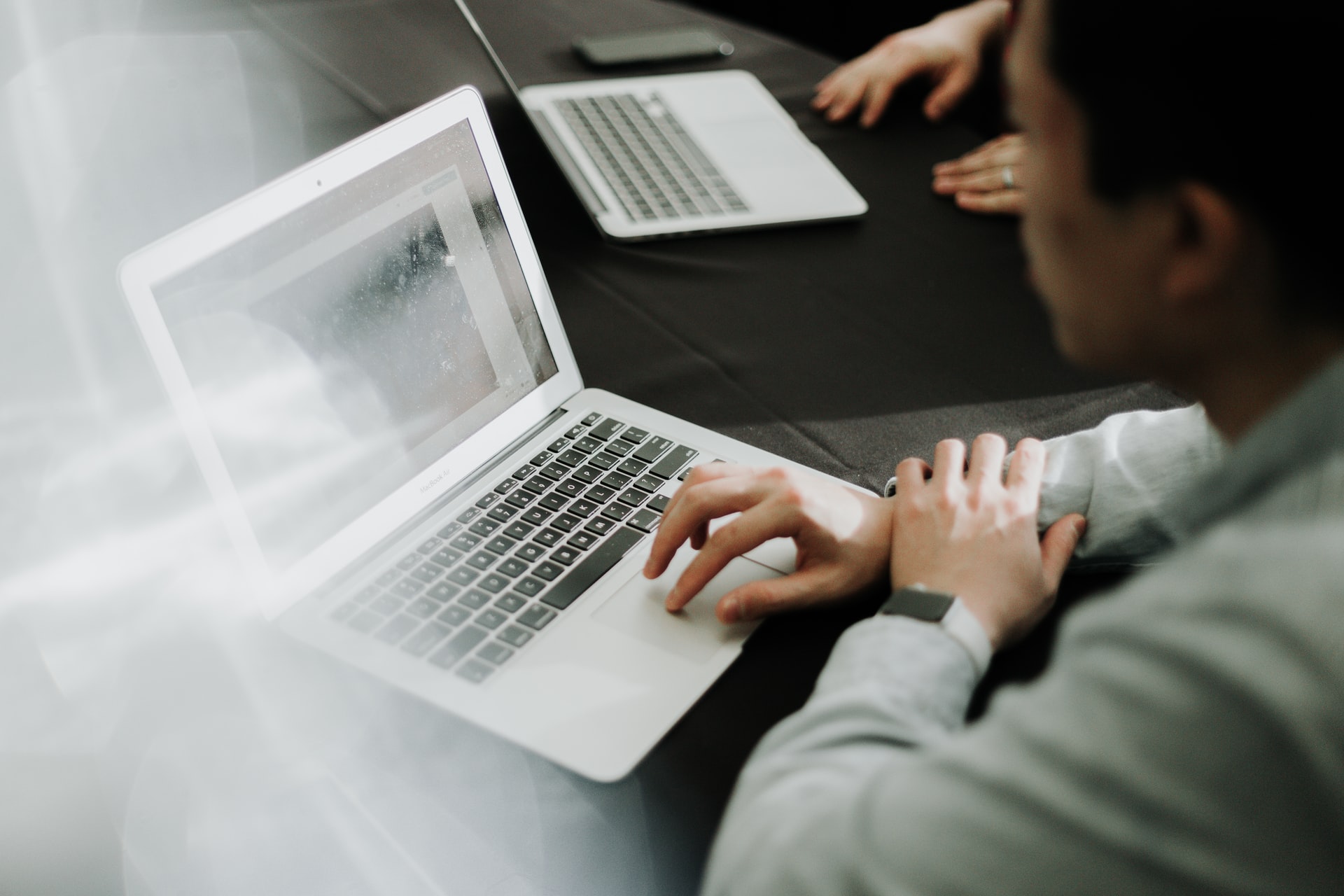