In summer 2019, the National Council of the Slovak Republic approved several significant changes in the income tax with effectiveness as of 1 January 2020. Inter alia, the changes bring new measures for SMEs, the assessment of electric cars and rules to implement the Council Directive (EU) 2017/952 as regards hybrid mismatches (ATAD 2).

You will find a brief overview of the most important changes in this tax eBook. Download it as a PDF or read more below:

Amendment to the Labour Code effective from March 1, 2021 in Slovakia | News Flash

10 facts about taxation in Slovakia | Infographic

on 12 January 2021, in Calendars, Other industries, Slovakia, Taxation
Read more

Brexit from the tax point of view in Slovakia | News Flash

Start-ups and memorandum of association in Slovakia: What to pay attention to? | News Flash

Institute of a “micro-taxpayer” from 2021 in Slovakia | News Flash

READY FOR THE LEGISLATION UPDATES IN 2020?

Keep on top of them with our tax, legal and payroll trainings

See what trainings we offer 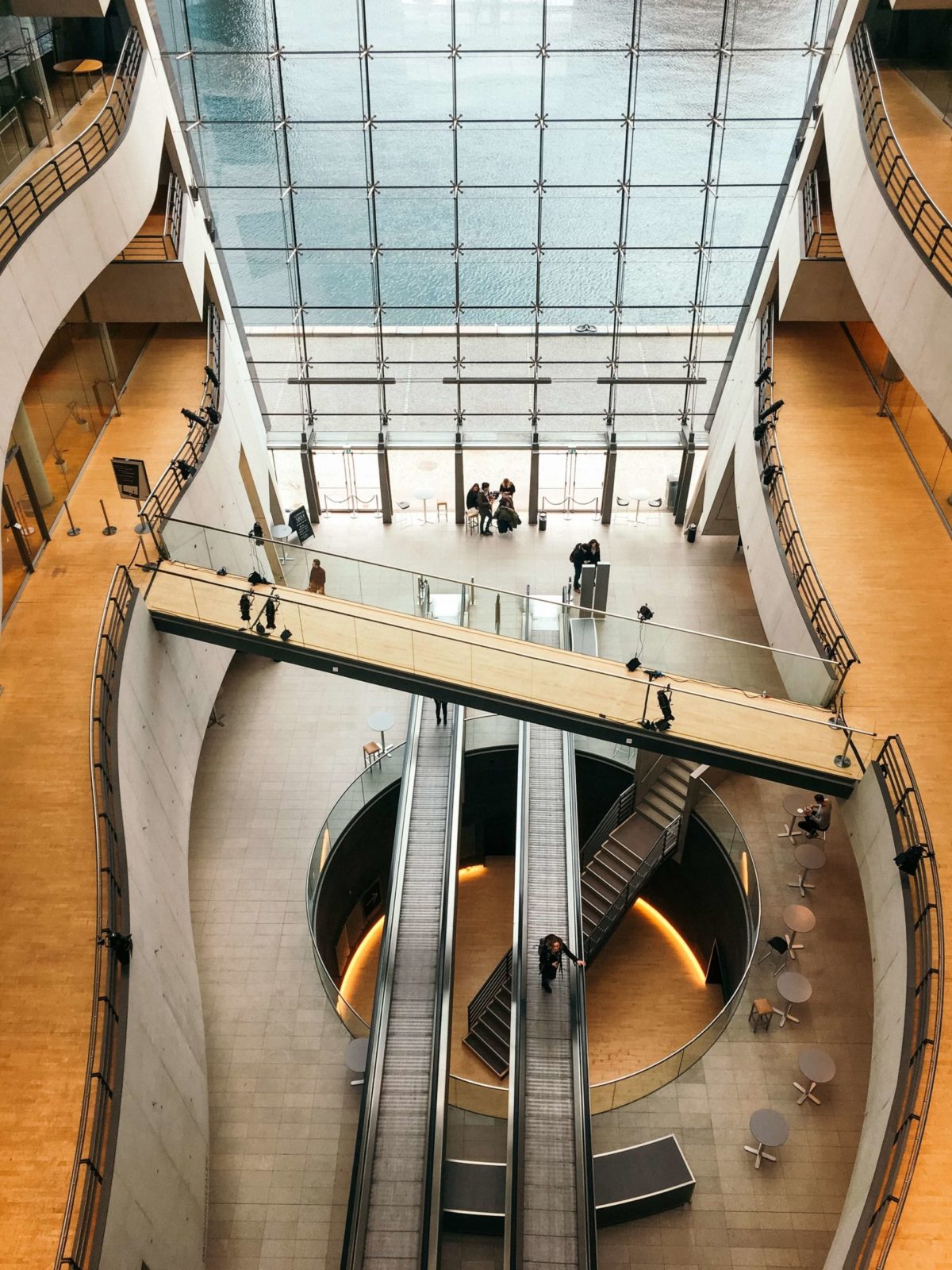