The Government of the Slovak Republic approved the Amendment to the Income Tax Act at the end of August. One of the planned changes valid from 2021 is the introduction of the so-called CFC (Controlled foreign corporation) rules for individuals to prevent the outflow of tax revenue abroad. This is another step to prevent tax fraud. Read all important information related to CFC rules for individuals in our latest eBook. 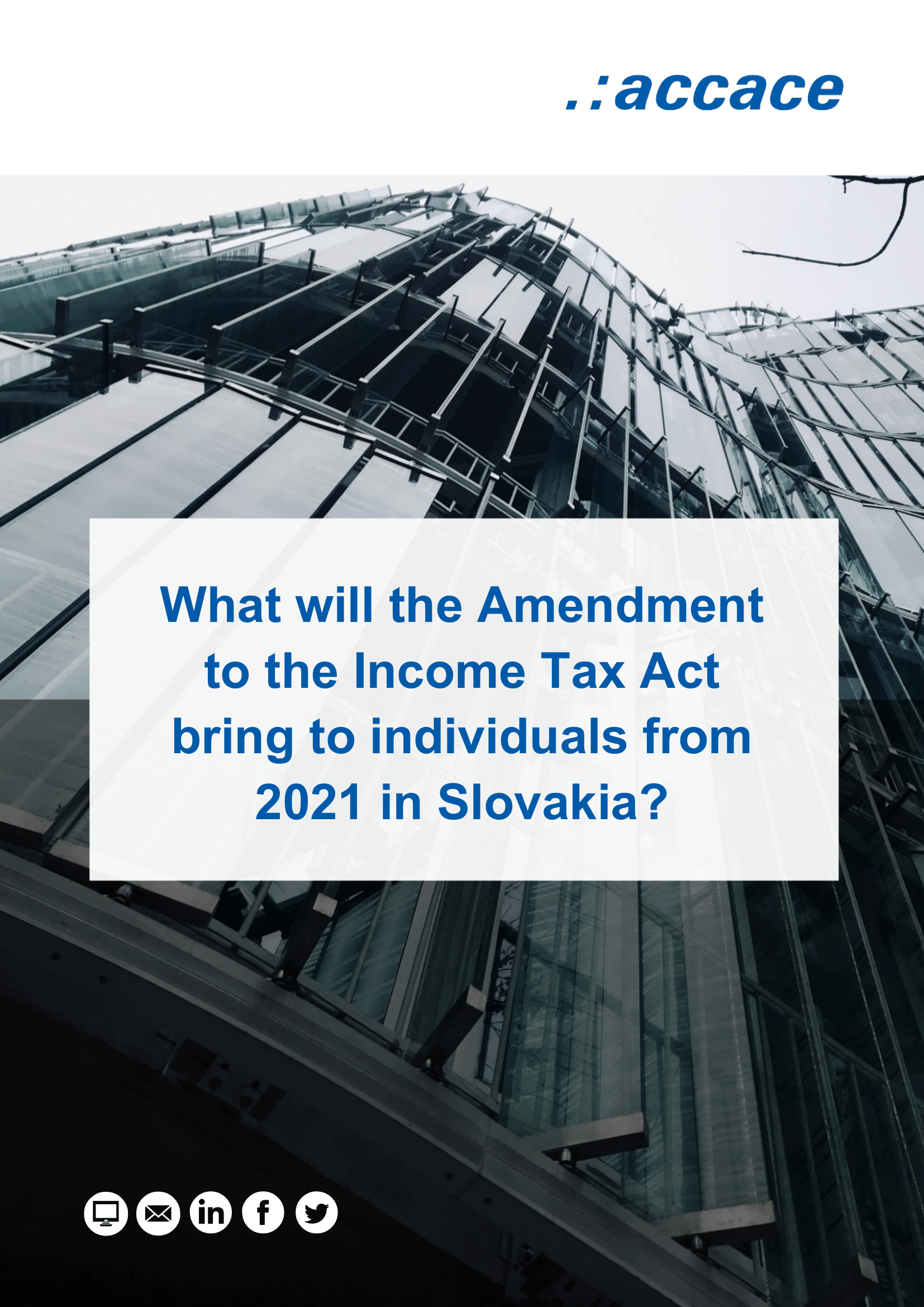 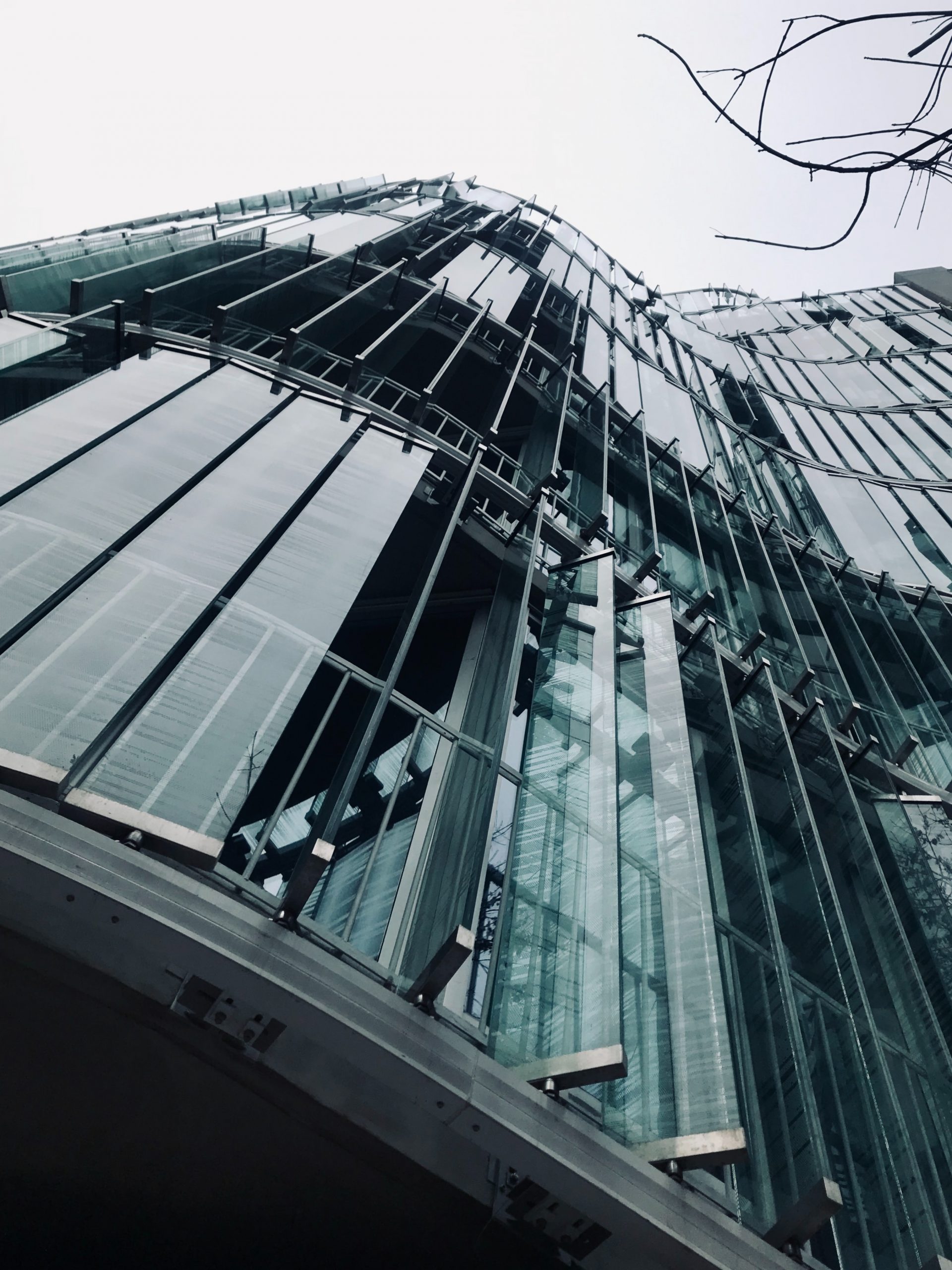